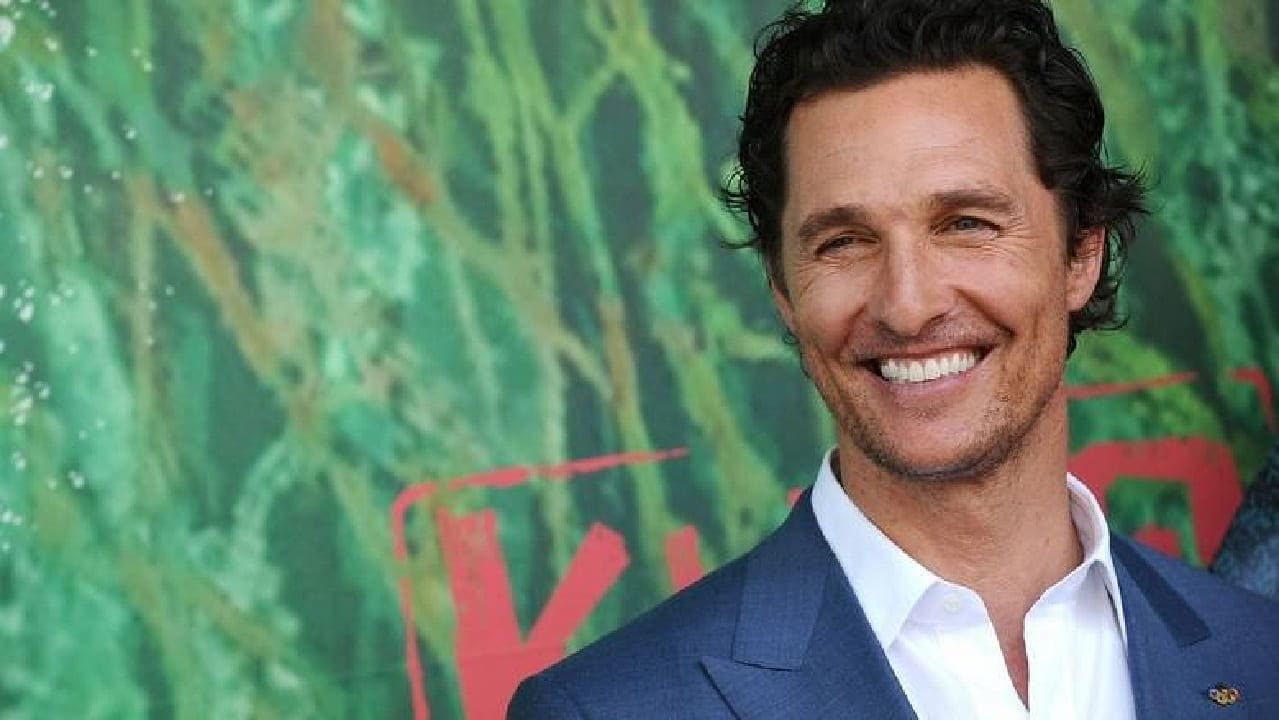 Actor Matthew McConaughey said he would consider leaving his acting career to make a run for governor of his home state of Texas.

“I don’t know. I mean, that wouldn’t be up to me. It would be up to the people more than it would me,” McConaughey said during a Tuesday appearance on the Hugh Hewitt Show.

“I would say this: Look, politics seems to be a broken business to me right now. And when politics redefines its purpose, I could be a hell of a lot more interested,” McConaughey said.

McConaughey said a priority should be bringing the United States together, adding that the country “doesn’t trust each other.”

“That leads to us not trust[ing] in ourselves, which, if that becomes epidemic, then we’ve got anarchy,” he said. “I’m all for the individual, and I think it’s for to make collective change that the individual needs to look in the mirror and say, ‘How can I be a little bit better today?'”

The actor said that as the dust settles from the 2020 election, the county has to “stabilize.”

When Trump was elected, McConaughey said, “a lot of people that I know on the far left were in denial after he had become the president.”

“I remember saying, ‘Well, look, regardless of [Trump’s] politics, in the very first question, what do we say in America is successful? What do we give credit and respect?'” McConaughey said. “The top two things are money and fame. And I said, ‘Guys, just on a very base level, Trump has those, so I don’t know why we should be so surprised that he got elected.'”

While McConaughey has mostly kept quiet about his political beliefs, he has offered hints that he brings a more conservative perspective than many of his Hollywood counterparts. During an October appearance on Joe Rogan’s podcast, McConaughey was critical of what he saw as anti-Christian views from some on the Left.

“One of the things that … some people in our industry, not all of them, but there’s some that go to the Left so far, as our friend Jordan Peterson [says], that go to the illiberal left side so far that it’s so condescending and patronizing to 50% of the world that need the empathy that the liberals have,” McConaughey said at the time.