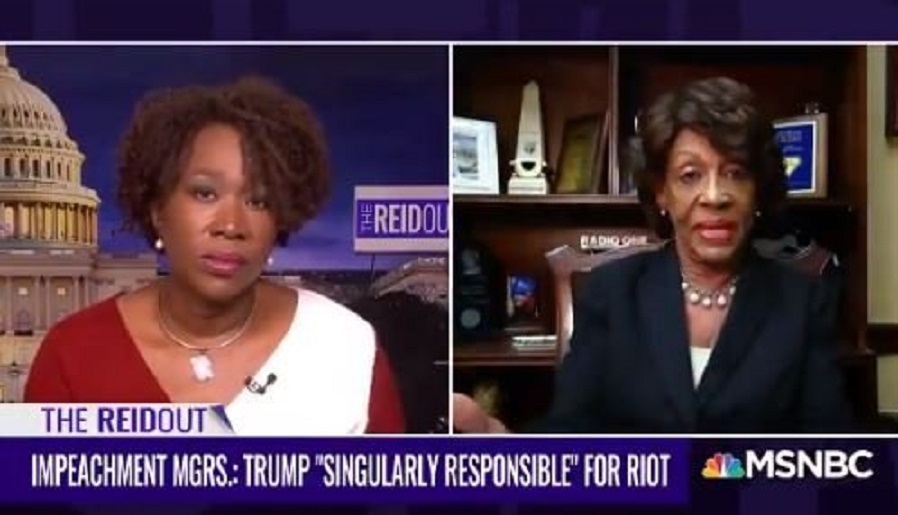 Rep. Maxine Waters declared war on Republicans during a speech to a fired-up Democrat mob in June 2018.

Two months later a Trump-hating thug tried to stab to death a Republican candidate at a fall festival.

The only one murdered that day was Ashli Babbit who was shot dead in cold blood by a Capitol Hill police officer.

Even after her continued promotion of violence and lies Maxine Waters still has her social media accounts.
This tells you everything.