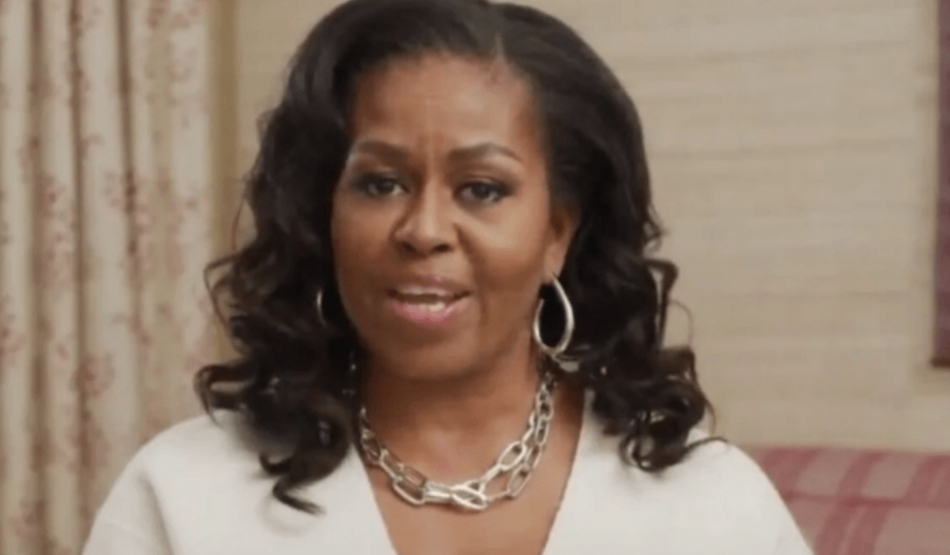 This Monday, on behalf of International Women’s Day, a list of powerful women to be inducted into the Hall of Fame was released…The National Women’s Hall of Fame (NWHF) made this announcement, and they said it is going to be done by the end of October, this year.

The organization stated that it “will celebrate the inclusion of these extraordinary women into the Hall at the biennial in-person induction ceremony on October 2, 2021 at the NWHF’s new home, the recently revitalized 1844 Seneca Knitting Mill building.”

The organization referred to Michelle Obama as “one of the most influential and iconic women of the 21st century.”

“During her eight years as First Lady, Michelle Obama she helped create the most welcoming and inclusive White House in history, transforming the White House into the ‘People’s House,’” the NWHF said, according to a report of CBS News. “Since leaving the White House, she has continued to have a profound public impact.”

“Both in and out of the White House, Michelle Obama has accomplished her initiatives and so much more—becoming an advocate for healthy families, service members and their families, higher education, international adolescent girls’ education, and serving as a role model for women and young girls everywhere,” the organization continued.

Among the other strong influential women to be inducted in the Hall of Fame, there are:

Rebecca “Becky” Halstead, the first female in American history to command in combat at the strategic level

Joy Harjo, an author who in 2019 became the first Native American to be appointed for a U.S poet laureate