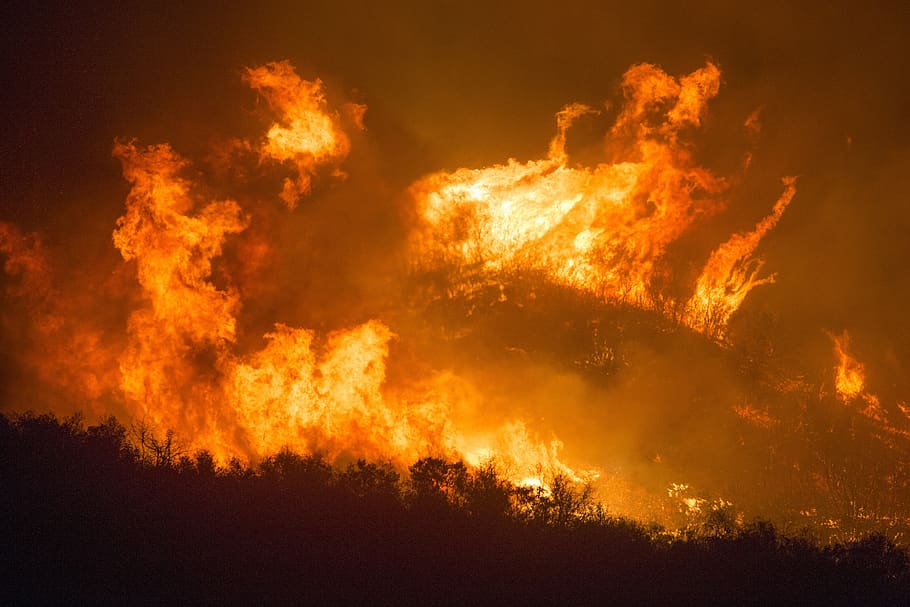 A group of vigilantes in Mexico took the law into their own hands.

A large group of people in Chiapas, Mexico beat and burned alive a man who was accused of raping and killing a six-year-old girl.

Alfredo Roblero was accused of raping and killing a child named Jarid, but before local police could get involved several men in the city of Chiapas poured gas on Alfredo and lit him on fire.

The aunt of the girl reportedly tried to report the killing and rape to the police but the men in the village stopped her and took matters into their own hands.

The Sun dropped these details:

A lynch mob burned a suspected pedophile alive after he was accused of raping and killing a six-year-old girl in a gruesome act of jungle justice.

Alfredo Roblero was accused of killing and raping the child, named locally as Jarid.

He was then beaten and tied to a big red pole where he sits and is berated by the mob in the small village near Cacahoatan, southern Mexico.

They then throw him onto the grass and kick him in the head before his hands are again tied as he struggles.

Petrol was poured over his body and set alight.

The last of three sickening video clips shows the moment Roblero is thrown across the dirt and grass, beaten while on the ground, tied and burned alive in a garden.

The brutal clip shows the hogtied man writhing around in a blue hoody and jeans as three-foot-high yellow flames eat his body.

He can be heard shrieking and screaming in agony above the crowds’ whistles and jeers as they watch him suffer and die.

The girl’s aunt allegedly tried to take the suspect to the police beforehand, but the angry mob of villagers told her that he was not going to leave the community alive.

The National File had more on the story:

A man accused of the rape and murder of a six-year-old girl in the southern state of Chiapas, Mexico was beaten, tied, and burned alive by an enraged lynch mob.
The man, identified by local media as Alfredo Roblero, was accused of the horrific rape and murder of the girl known as Jarid, which prompted a furious lynch mob beat, tied, and doused the accused Roblero with gasoline before setting him alight, killing him.

The body of the missing girl, Jarid, was found at a road side the day before Roblero was set aflame.

Graphic footage showed a mob surrounding and recording Roblero, who was tied to a post, on their phones.

Roblero was beaten and kicked by the mob who bound his hands and feet before dousing him.

When he was set on fire, he could be heard screaming and writhing in agony to the jeering and whistling crowd.

When the authorities arrives, they were unable to revive him.