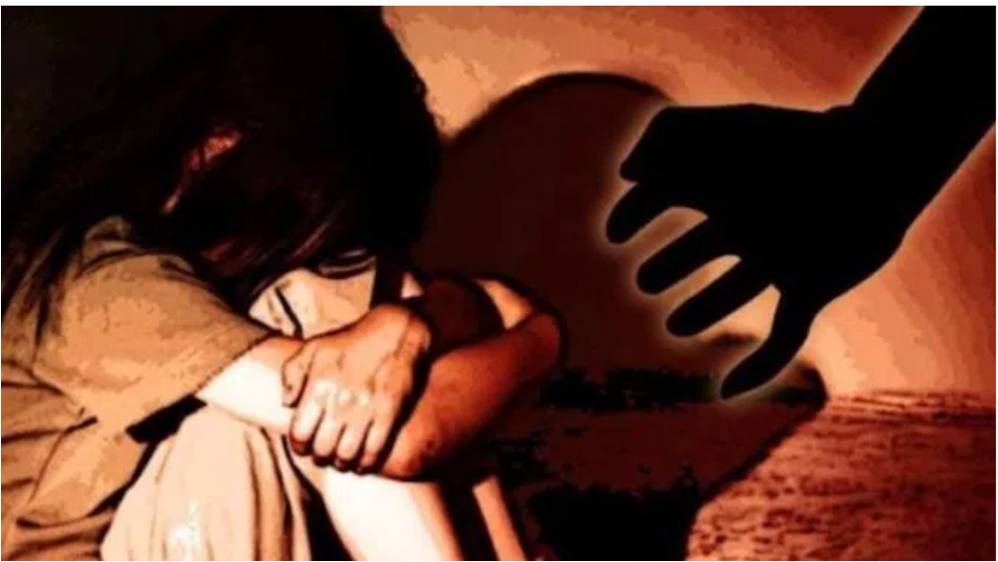 A mother cut off a pedophile’s penis after he tried raping her teenage daughter, according to reports.

The 36-year-old woman from Uttar Pradesh, India, came home from work when she saw her live-in boyfriend attempting to rape her 14-year-old daughter.

The mother immediately grabbed a knife and chopped off her boyfriend’s genitals.

Thegatewaypundit.com reports: The woman told the Times of India that she has “no regrets.”

The Times of India reported:

A 36-year-old woman allegedly chopped off her live-in partner’s genitals after he attempted to rape her 14-year-old daughter in the Mahewaganj area of UP’s Lakhimpur Kheri district on Wednesday.

The couple was living together for the past two years after she separated from her alcoholic husband. Disclosing the sequence of events, the woman said, “I was working in the farm when the incident took place. Fortunately, I returned home in the nick of time and caught him red-handed. He even attacked me while I was trying to save my daughter so I brought a knife from the kitchen and chopped off his private parts to teach him a lesson. I have no regrets for what I did.”

SHO Lakhimpur police station Chandrashekhar Singh said, “The 32-year-old accused has been booked under section 376 (rape) of IPC and the Pocso act. Since his condition was critical, he was referred to Lucknow for higher treatment.”

It is unclear if the mother is facing any charges.