Mom Dressed Up Daughter, 9, in Playboy Costume While Men Molest Her 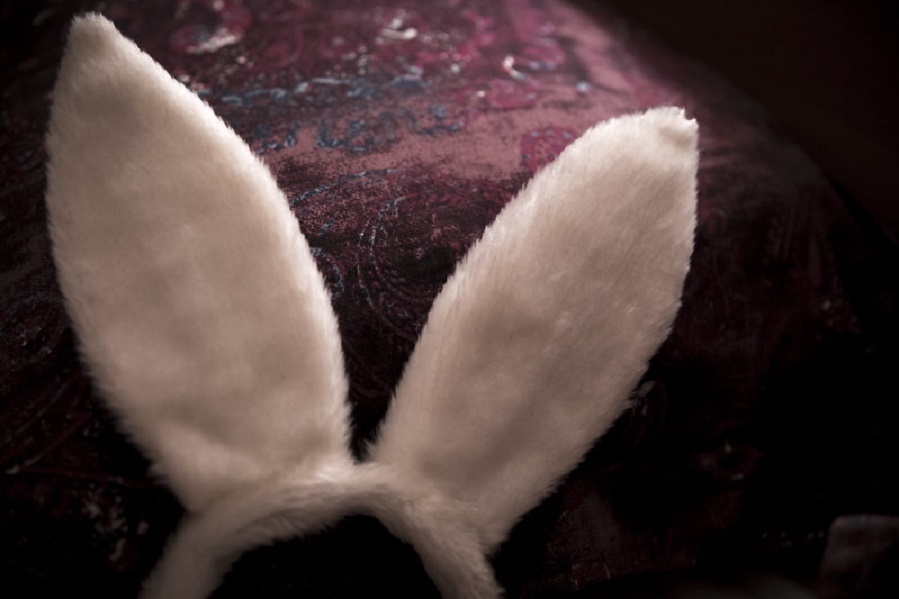 After years of abuse, a fifteen-year-old girl finally became free from her mom’s terror. The mother was charged for forcing her daughter to wear Playboy costume and allowing her to be raped by countless of men in a span of five years. According to court records, the abuse started when the victim was just nine years old.

The 41-year-old mother would dress her daughter in Playboy costume and let her ‘friends’ molest and take advantage of her right in their home. The sick mom would forced her daughter to wear bunny ears and a black lace dress.

According to the victim’s testimony, she would wake up with men straddling on top of her. When she would resist, her mom would hold her hands until the man was finished.

This happened countless times in a span of five years. Their identities were withheld from the public to protect the privacy of the victim, Daily Mail reported.

Judge David Kent sentenced the mom to 10 years in jail for the horrific abuse. Since she’s tagged as a serious offender, she must serve 80% of her sentence, or eight years, before being eligible for parole.

“Your conduct was enabling or aiding others to commit sexual acts on the complainant. This is extremely serious offending and…I am not particularly convinced of prospects of rehabilitation.”

According to The Sun, the abuse came to light when the girl confessed to her psychologist that her mom used to ‘come in with friends and touch me improperly.’ She also claimed that her mom would lace her drink to make her feel drowsy. After the abuse, the men would hand her mother money.

Victim on suicide watch in hospital

Due to the traumatic trial, the victim tried to take her own life. She is currently on suicide watch in the hospital, and experts are providing her assistance and support to cope up with the trial.

According to court records, the victim was only nine years old when the abuse started. ‘Friends’ of her mom would come over to their place and would molest her.

On the other hand, the girl’s father was also not there to protect her from the abuse. At the time of the incident, the gir;’s father was incarcerated for drug charges. He repeatedly told the court that his daughter was suffering from mental health issues.

“I have to put up with a child who has tried to kill herself three times. If you think this is some kind of a con job, I’m the one paying the joke. If I made some story up then the joke is on me.”