Moscow: “The US is on the wrong side of history” 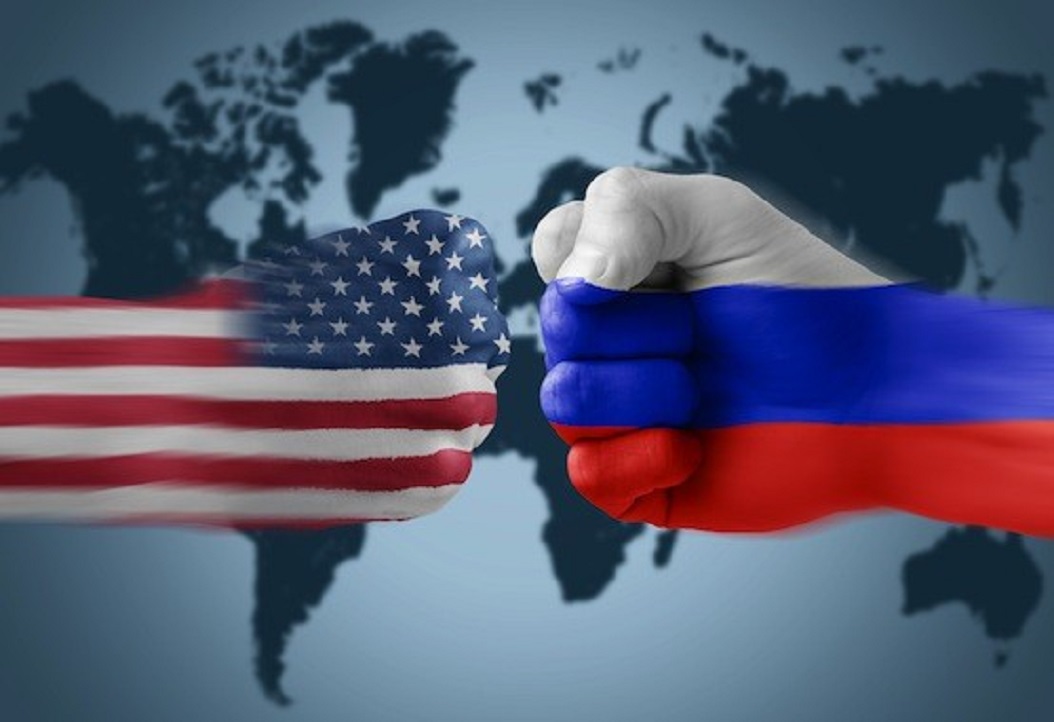 “They hinder the economic development of others with sanctions”

Russian Foreign Minister Sergei Lavrov made the remarks  before his visit to China , saying that ” the United States is on the wrong side of history.”

He added that the West ” promotes its ideological agenda with the aim of remaining in power by hindering the development of other countries.”

The Russian Foreign Minister not only accuses the US of trying to dominate ideologically but also that through sanctions and the “tools” offered by the dollar as a reserve currency (the US dollar is 65% of all currencies in circulation on the planet) they are ruining the economic development of their main rivals as he states in an interview with Chinese media.

According to Lavrov, the United States and other Western countries “are no longer able to use classical diplomacy and are resorting to the only means they have left: sanctions . “

“The United States relies on its status as the most powerful power on the planet and has used sanctions as a common means to oppress others.

“Some European countries, consciously or unconsciously, have taken the steps of the Americans.”

” These countries have tarnished China as a means of enforcing ‘coercive diplomacy.’ “But they resort to sanctions when they encounter disputes under the banner of the so-called rules of justice. Such behavior is a practice of bullying and coercion.”

“They have also adopted measures worse than sanctions against others, such as starting wars and colorful revolutions.

In these ways they intervene in the interior of other countries in order to gain benefits.

“As for the small countries represented by the United States, such moves have a long history, based on the hegemony they have gained over the last century.”

On the same day that Lavrov began his visit to China, US Secretary of State Antony Blinken began his four-day trip to Europe to strengthen the “lobby” of European countries.

American policy focuses on the alliances that were built after FP2, and the Biden administration believes that they were affected by the previous Trump administration and is intensifying its contacts to strengthen them again.

As for China and Russia, Washington hopes that its European allies will remain on the same ground as it.

At the same time, Chinese media are making clear reference to “the enormous US pressure on Germany over the Nord Stream 2 pipeline.”

As soon as relations with the EU end, then what sanctions should Moscow fear? It seems that the way is open for a full-frontal attack in Eastern Ukraine!

Let’s pay attention to something else. The statements were made on the side of his Chinese counterpart and this has great symbolism.

Russia is looking for ways to neutralize the dollar in order to avoid US sanctions, as  WarNews247 first revealed in Greece yesterday.

The risks of US sanctions should be reduced by switching to settlements in national or alternative currencies against the dollar, avoiding its use in Western-controlled payment systems, said Russian Foreign Minister Sergei Lavrov.

In particular, the Russian Foreign Minister stated in a relevant interview he gave to Chinese media:

“We need to reduce the risk of sanctions by strengthening our technological independence by moving to settlements in national and world currencies, alternative to the dollar.

“We must move away from the use of Western-controlled international payment systems.”

He also noted that Russia and China need to strengthen their independence.

“You see how the United States is declaring its duty to limit the technological development potential of both the Russian Federation and the People’s Republic of China.”

The Russian Foreign Minister explained that life forces both countries, Russia and China, to build a line in economic and social development in such a way that they do not depend on the  “whims of the Western partners”.

Decisive months are coming for the planet as there will be a serious redeployment of forces.

Even today’s statements of the President of the Turkish National Assembly on the abolition of the Montreux Treaty and then of Lausanne were by no means accidental.

“We will stay united and fight together”

This phrase sealed the Russia-Turkey alliance immediately after the meeting of Russians and Turks in Moscow that took place a few days ago.

More specifically, rapid developments are taking place in the Russia-Turkey-US triangle as Erdogan sent a high-level delegation to prepare the ground for the Russia-Turkey Strategic Alliance.

Russian sources appear completely satisfied with what they heard and with what the Turks promised them, so in the next few days the official announcements are expected.

We must take it for granted that there will be dramatic announcements and upheavals as Russia and Turkey have found them in everything.

Erdogan’s public support for Putin was not just coincidental. There is a climate of euphoria among all Russian officials and, of course, the Kremlin.