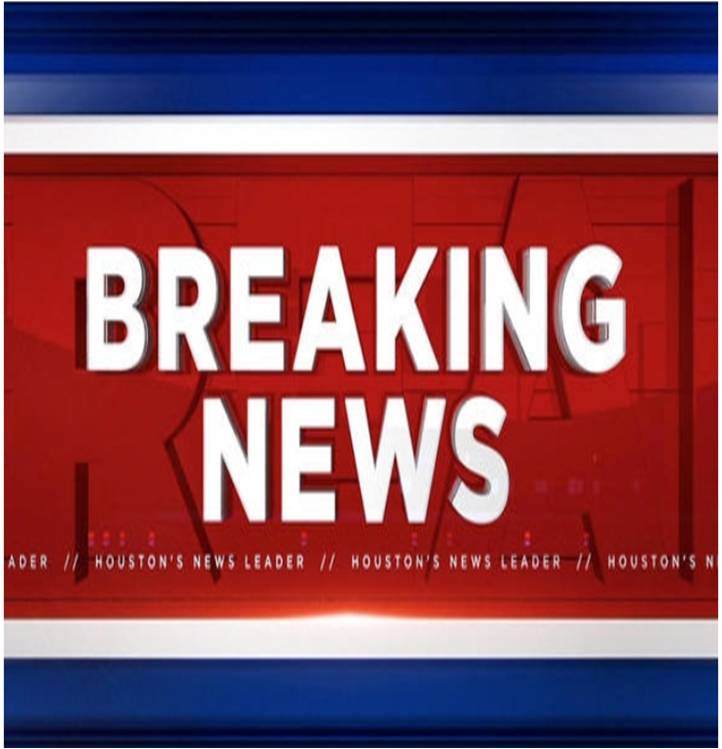 Three people were pronounced dead Sunday after a shooting in an Austin, Texas apartment, and the gunman is still on the loose, according to authorities.

Police, fire and EMS all responded to the scene in the northwest part of Texas’ capital city for three people suffering gunshot wounds, according to a tweet from the Austin-Travis County EMS.

The scene was still active Sunday afternoon and people were being asked to avoid the area, though Austin police later said the incident was isolated and there was no risk to the general public.

At this time the Great Hills Trail scene is still active. We are still asking residents to shelter in place and report suspicious activity. While a suspect is still at large it appears this is a domestic situation that is isolated and there is no risk to the general public. -PIO8

The shooting happened in an area of the city known as the Arboretum.

Just drove by the arboretum Starbucks in #Austin something is going on, KXAN is saying active shooter. pic.twitter.com/6fKvHHixwK

KVUE-TV reported Sunday that people in nearby stores and restaurants were sheltering in place as the shooter was still on the loose.

By 1 p.m., no additional patients had been transported and 18 units were on the scene, EMS said.