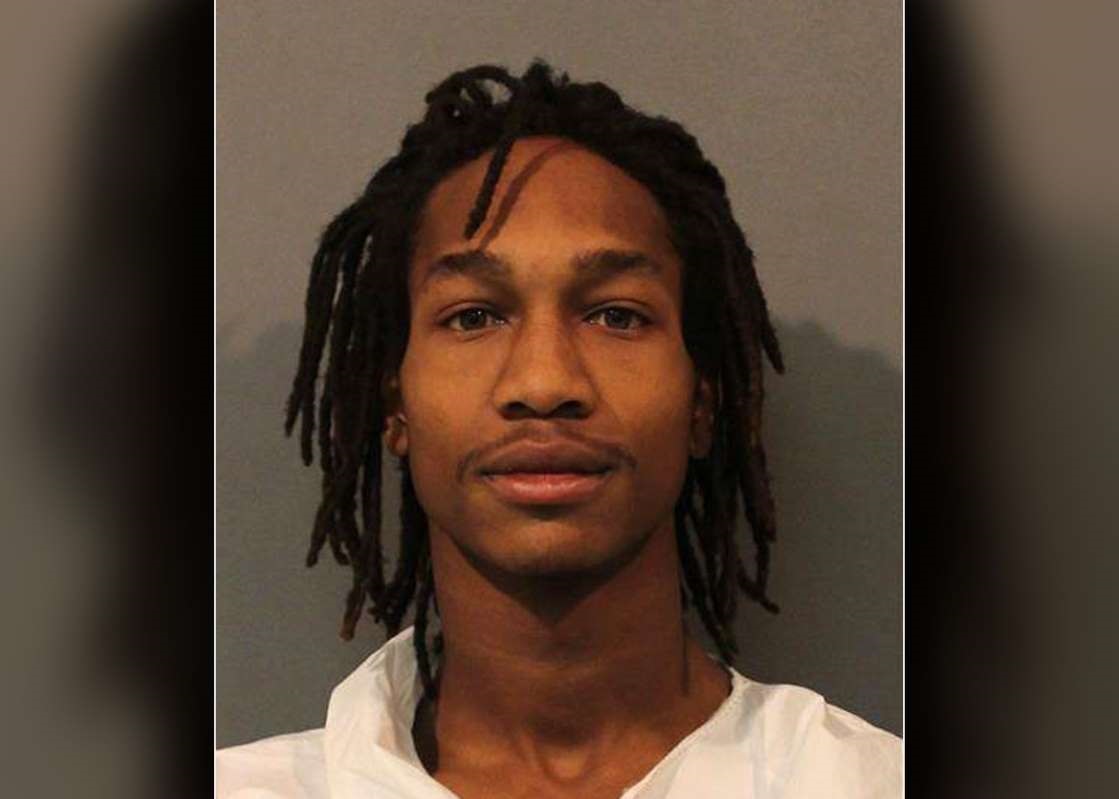 He’s taking his order to go.

An accused murderer escaped a prisoner transport van Monday in Indiana after it pulled over to buy McDonald’s, the Northwest Indiana Times reported.

Lane Taylor, 22, is suspected of killing 52-year-old Daniel Nitzsche on Nov. 19 in East Chicago, Ind., according to the NWI Times. Taylor was picked up Dec. 2 in Dallas County, Texas, police said.

Cops said Taylor was flown to Chicago’s O’Hare Airport and a transport company was in charge of picking him up and driving him to Lake County, Ind., where he was supposed to be booked into the county jail, the NWI Times reported.

Taylor was in handcuffs, a belly chain and a leg brace for the journey, according to the Lake County Sheriff’s Office.

En route to Lake County Jail, the transport van pulled over to buy McDonald’s for Taylor, according to the NWI Times. Police said Taylor then asked the driver to roll a window down, and the driver complied. Taylor then jumped out the open window, cops said.

Police could not explain how Taylor’s restraints failed to restrain him, nor did they provide the details of his McDonald’s order.

The sheriff’s office pointed out that all extraditions outside a 250-mile radius are handled by courts, which in this case hired the private contractor REDI Transports, a Green Bay, Wis.-based company.

Taylor remained on the run Tuesday. Cops said he should be considered dangerous and that anyone with information about his location should call 911.