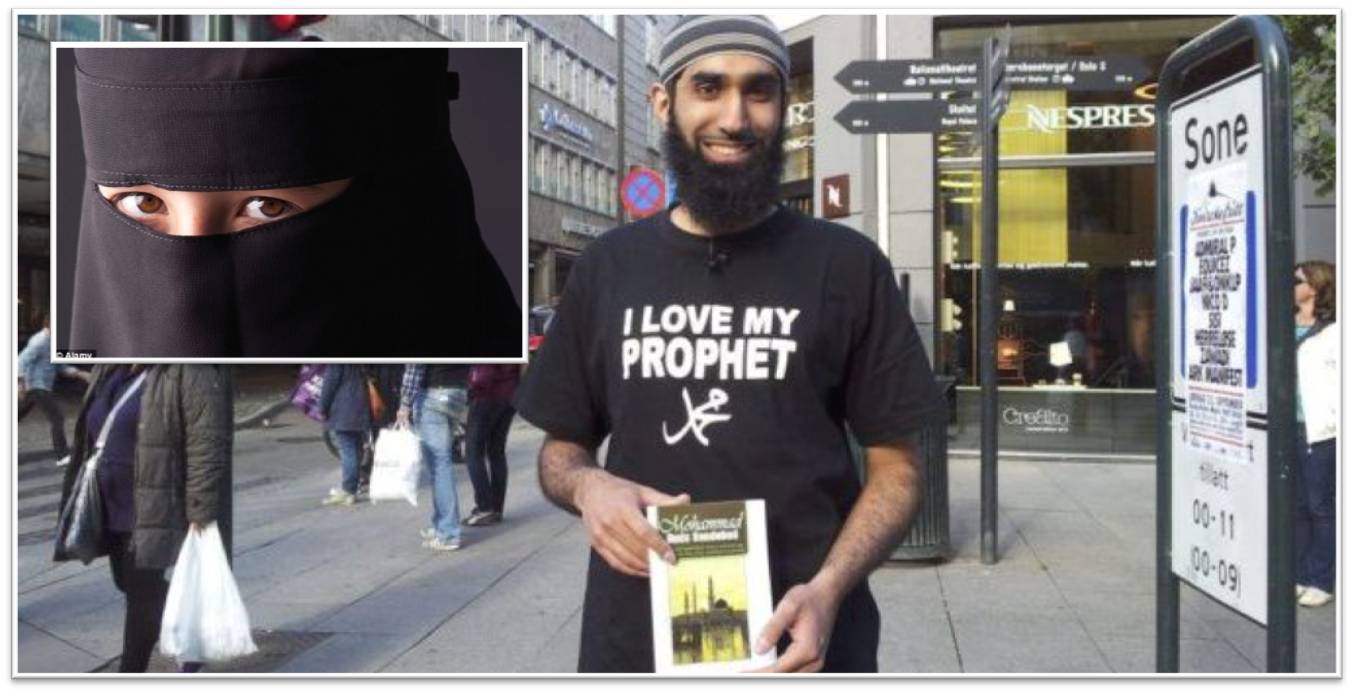 A Muslim man in Norway has been detained for raping his daughter as a punishment after she became ‘too Western’.

The man, in his 40s has been charged with rape and incest after he attacked his daughter in their family home in the city of Fredrikstad.

Police prosecutors have said the daughter told officers she was raped by her father as a punishment for living a Western lifestyle.

Both the father and daughter are of a non-European background.

Police lawyer Anette Sogn told Fredrikstad24: ‘They had been arguing prior to the rape.

‘The father has been angry because his daughter did not follow his (Islamic) way of life, she explained in questioning.’

Following the attack, the daughter, who is in her 20s, ran out of the house and told a passing postman what had happened, who then went to the police.

The father has reportedly claimed that he does not understand why he has been charged with the crimes and said he was shocked by police DNA results.

The man has acknowledged that he sat on the victim’s bed, and tried to explain the police DNA findings with indirect contact.

If convicted, the man is likely to face a tough punishment in the courts, due to the gravity of the attack upon the victim in her own home.

The victim is receiving psychiatric help following the ordeal.