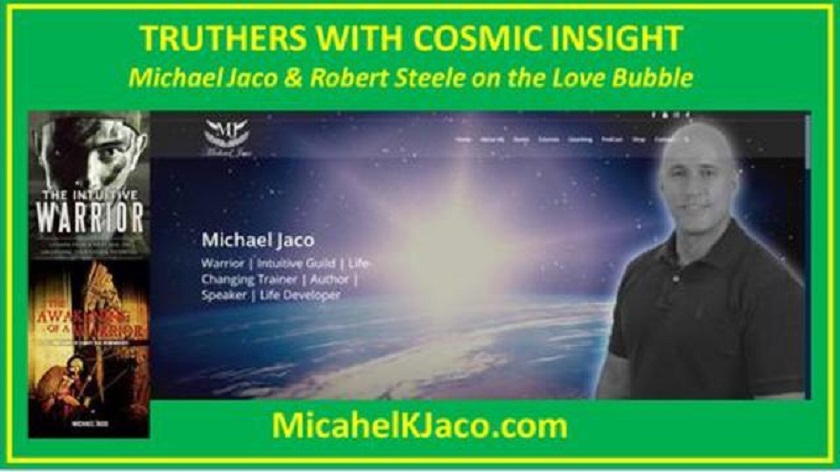 The Operation Mockingbird media – CNN, MSNBC, and yes, even Fox News – continues to perpetuate the myth that Russia interfered in the 2016 presidential election in favor of Donald Trump. But as revealed by Nobel Prize-recommended economic expert Robert David Steele during a recent episode of the SGT Report, available for viewing at Brighteon.com, it was actually the Democratic National Committee (DNC) in conjunction with the “Deep State” that tried, and ultimately failed, to install Hillary Clinton as president against the will of the people.

In this eye-opening segment, Steele reveals how the CIA, under the leadership of demon traitor John Brennan, waged economic war against Russia between 1998 and 2001 as it laundered gold through the country, using 9/11 as a cover. This critical information and so much more was given to President Donald Trump by Russian President Vladimir Putin during their recent meeting in Helsinki, Finland – hence why the Left has been in a raging panic ever since.

As you may recall, Brennan tweeted about how horrible President Trump was for meeting with President Putin, likening Trump to a traitor – when, in fact, Brennan is the real traitor. Truth be told, the enemy of the American people in this whole saga isn’t Russia as the corrupt media is claiming, but rather traitors right in our own government, most of whom seem to have a giant “D” next to their names.

Critical intelligence gathered by Steele shows that it was Hillary Clinton, along with the DNC, Donna Brazile, and many others, who “hacked” the election by rigging and attempting to steal it. And the leaker who brought this all to light – and who was later murdered for it – was none other than DNC insider Seth Rich.

“The DNC, and powers within the DNC, know exactly what happened, and that it wasn’t Russian hacking. We already know about Christopher Steele and the phony dossier – we know all of this was cooked up. (John) Podesta (Hillary Clinton’s campaign manager) himself was a-okay with making an example of the leaker, and then, not too long after that, Seth Rich was murdered. And the whole murder of Seth Rich has been covered up, and anytime it’s brought up, we get labeled ‘conspiracy theorists’ by the enemies of humanity, and the enemies of the Constitution – the mockingbird media.”

Speaking of John Podesta, Steele says he’s got a closet full of skeletons himself, seeing as how evidence is mounting to show that he’s a pedophile who’s raped and tortured children. Steele says Podesta needs to be fully investigated, as do many other high-ranking politicians, both Democrat and Republican, who are also involved with the rape and abuse of underage children.

“In the case of the Republicans, Denny Hastert, speaker of the House, is the best known. But there are many others, possibly including vice presidents,” says Steele, who serves as commissioner and chief counsel for the Judicial Commission of Inquiry into Human Trafficking and Child Sex Abuse.

“Bottom line here is: all of this brouhaha about Russia and about Trump being a traitor is nothing more than smoke and mirrors from people who are desperately afraid of the public growing in its support of Trump, and pulling out the pitchforks and the torches,” he adds, noting that Joe Biden and even celebrity Tom Hanks are among those suspected of being pedophiles.