New Arkansas bill to criminalize nearly all forms of abortions 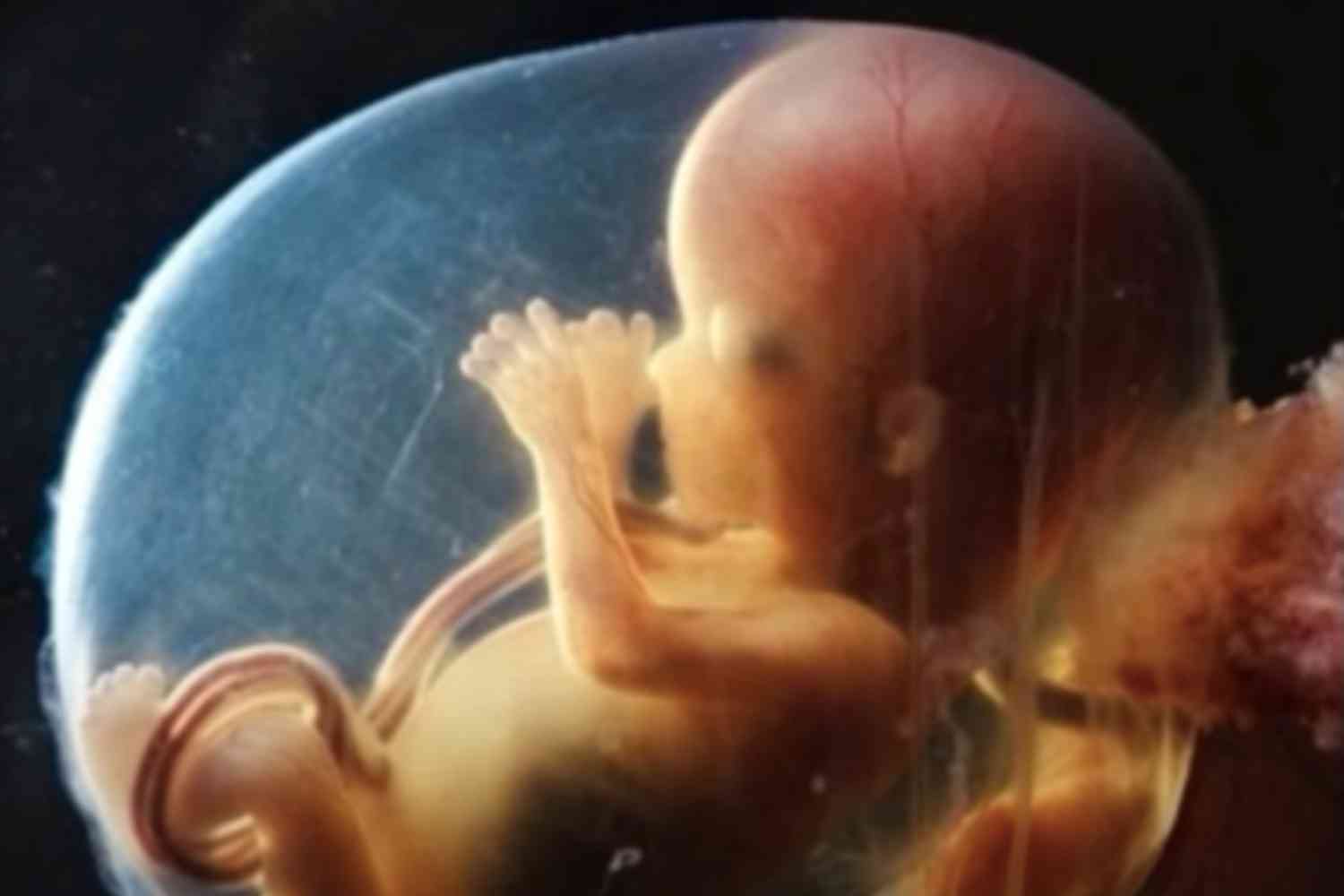 A new bill in Arkansas seeks to make nearly all forms of abortion a crime, with up to 10 years in prison and a $100,000 fine.

Sen. Jason Rapert and Rep. Mary Bentley are sponsoring Senate Bill 6, which will be taken up by lawmakers in the general legislative session beginning January 11. The bill seeks to only allow abortions when the mother’s life is threatened or to remove an ectopic pregnancy.

“This law does what most people in Arkansas have been saying should be done,” said Family Council President Jerry Cox. “The polling that’s been donein the last several years indicates the majority of people in Arkansas, if you ask them, they tell you, ‘We believe abortion should be illegal.'”

Arkansas already has limitations on abortions, including the types of procedures that can be performed, limiting the reasons women can obtain an abortion, and the gestational age after which the procedure cannot be completed.

Arkansas currently has a so-called “trigger law” in place, which would automatically make abortion illegal if the Roe v. Wade Supreme Court decision is overturned; however, Senate Bill 6 would expedite that process.

“We know for a fact that the U.S. Supreme Court can’t reverse or dial back Roe v. Wade unless somebody sends them a case that gives them the opportunity to look at that. And we think this could do that,” Cox said. “I believe it’s the right time to do it. I believe the courts are leaning in a pro-life direction right now, probably more than they’ve done in the last 50 years.”

American Civil Liberties Union of Arkansas Director Holly Dickson said in a statement that the bill is “cruel and blatantly unconstitutional.”

“Let’s be clear: if passed, this brazenly unconstitutional abortion ban will be struck down in court, and legislators who passed it will have achieved nothing but having wasted taxpayer dollars on an unlawful measure and diverted scarce resources from the urgent needs our communities face in the midst of an ongoing and devastating pandemic,” Dickson said.