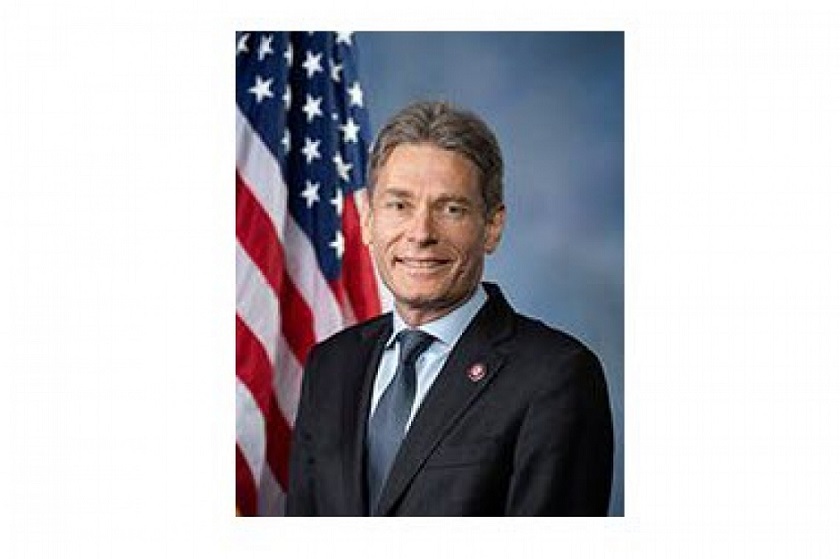 The traitors to our nation continue to brazenly stand-up, as if daring any of us to put them down by force for their treachery.  Such is the case with Congressman Tom Malinowski of New Jersey.

Malinowski introduced a Resolution in the House of Representatives “Affirming that Members of Congress who were elected for the 117th Congress from Arizona, Georgia, Michigan, Nevada, Pennsylvania, and Wisconsin were freely and fairly elected under lawful, constitutional procedures.”

This is what the fraudsters and their ilk HAVE to do, in order to make it appear that the fraud which stole the US Presidency, was somehow not fraud, but instead was legitimate.   It wasn’t.

The Full text of Malinowski’s Resolution is as follows:

What’s interesting is that this Resolution was filed on January 4 . . . two days BEFORE proof of the election fraud was, in fact, offered to the House (and Senate) when they assembled jointly to deal with the Electoral College votes.

So at the time of its filing, the Resolution was truthful insofar as no evidence of fraud had (yet) been presented to the House, but after January 6, evidence had, in fact, been produced to the House and Senate . . . wherein majorities of those assembled voted to pay it no mind.

Congress ignored the fraud and the American people stormed into the Capital in protest . . . which Malinowski and his other corrupt Democrat pals now refer-to as an “Insurrection.” It wasn’t an Insurrection, it was a pushy protest.

Neither Malinowski nor any of his congressional buddies ever came face to face with any of the Americans who entered the Capital that day; Malinowski and pals were too busy barricading office doors with chairs and hiding like the girly men cowards they seem to be.

Had it been an ACTUAL Insurrection, the Americans who entered the Capital would have been carrying guns, and people like Malinowski would likely have been dragged out by their hair, a noose put around their neck and hung from a nearby lamp post or tree.  THAT would have been an Insurrection.   But for sissy-Marys like Malinowski, just being pushy is suddenly an “insurrection.”   The guy and his ilk truly appear to me to be political fags; yellow-bellied wimps.

What’s worse is that Malinowski and his fellow thin-skinned, political, shit-bags, turned around and filed Impeachment against President Trump for the protest, blaming him for inciting the crowd.   Someone should say “Hey Malinowski, you dumbass, the crowd didn’t need inciting, they were pissed-off enough by you political whores disregarding the election fraud.“

So here we are, weeks later, and Malinowski’s Resolution is pending before the House.  Trying to make election fraud, legitimate.

The fraud is self-evident as is the effort to ignore it and cover it up.

All three Branches of the United States federal government are illegitimate.  I do not consent to be governed by them anymore.

I resign from the Body Politic relating to the federal corporation referring to itself as “UNITED STATES” located in the District of Columbia, and do further declare to be Dissolved, any duty of allegiance to same.

I maintain my status as a living soul and natural born citizen in the Body Politic of the state of New Jersey, a free, sovereign and independent state as recognized by the Treaty of Paris, Article 1, signed in 1783.

(Article 1 of the treaty, which acknowledges the United States’ existence as free sovereign and independent states, remains in force.

Preamble. Declares the treaty to be “in the Name of the Most Holy and Undivided Trinity” (followed by a reference to the Divine Providence) states the bona fides of the signatories, and declares the intention of both parties to “forget all past misunderstandings and differences” and “secure to both perpetual peace and harmony”.