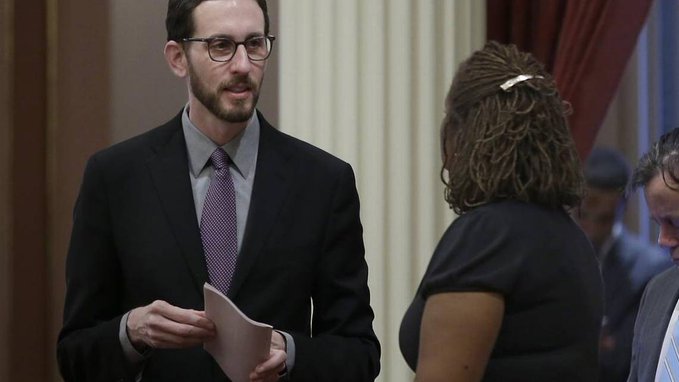 Sen Scott Weiner posts a tweet claiming that 24hrs after ‘MAGA’ grifter Charlie Kirk posted a homophobic tweet about him, he received this threat.

Upon closer inspection, it appears Weiner aka Smollett, had typed the message to himself then screenshot and posted it without realizing the cursor and spell check was showing, indicating that he typed it himself.

After being caught out, Weiner goes on to say it is a voicemail transcript and that anyone who disbelieve it is a MAGA conspiracy theorist.

It doesn’t take long for Twitter to implode again claiming that voicemail transcripts don’t include cursors, spell check and punctuation.

This is the game the Democrats/left play.

They have NO decency, morals or honesty.

They are evil to the core. He should lose his position for this hoax.