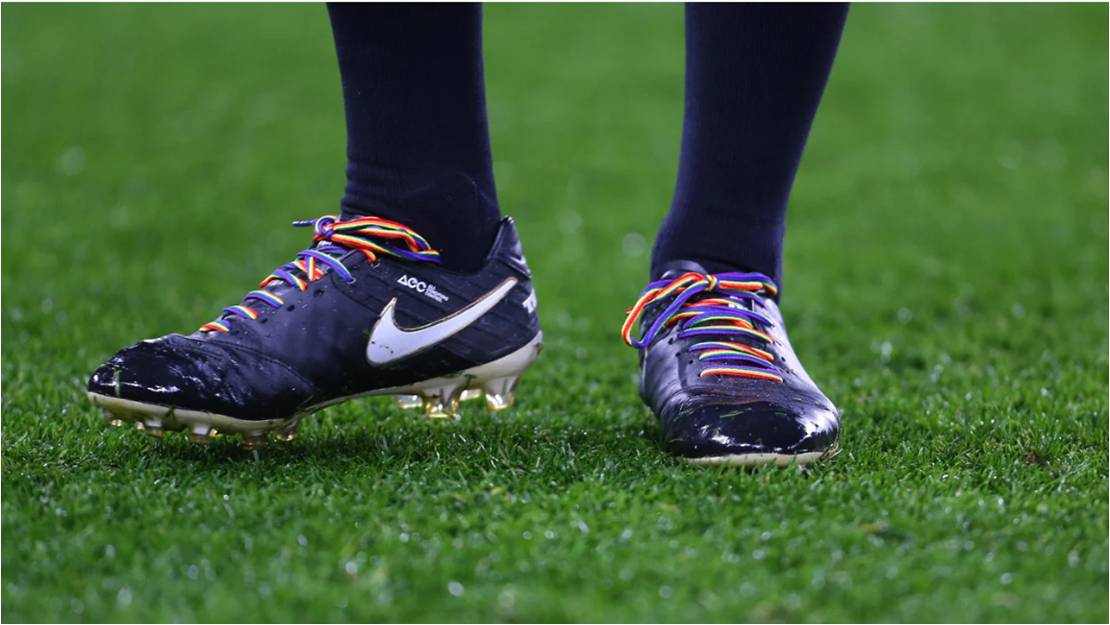 North Dakota’s state House of Representatives passed a bill on Thursday banning student athletes from participating on sports teams based on their preferred gender identity.

The bill will now move to the state’s Senate for consideration.

North Dakota state Rep. Ben Koppelman (R), who sponsored the bill, argued, “Some have said this bill just doesn’t follow the science. We’ve got science going back well before the United States that backs this. This isn’t new science. Men and women didn’t just cease to exist. They’ve existed for a long time, and we’ve been able to recognize the differences.”

North Dakota state Rep. Kathy Skroch (R), who co-sponsored the bill, told Grand Forks Herald that the bill is important for protecting the integrity of girls’ and women’s sports.

“This is about girls competing with girls, ensuring equal opportunity, and keeping a level playing field in girls’ sports,” Skroch said. “It upholds 50 years of progress and protecting women against discrimination and advocates for the preservation of biological standards.”

“It’s about learning about yourself, being part of a team, solving problems, figuring out life,” Boschee said. “But we’re gonna tell some kids you can’t. … And even though most of those kids aren’t gonna go up for high school athletics because it’s not within their skillset or desirability, they’re gonna see the action made by this body and it’s going to play into some unfortunate other decisions that they’ll make.”

North Dakota state Rep. Greg Westlind (R) told KYFR-TV that he has concerns about the bill potentially opening the door for potential litigation and more.

Similar bills are progressing through approximately 12 other state governments across the country.

HB 1298 also bans sporting events from receiving public funding if they allow trans athletes to play on a team based on their preferred gender identity.