Obama does his version of the Clinton leg-spread magazine cover 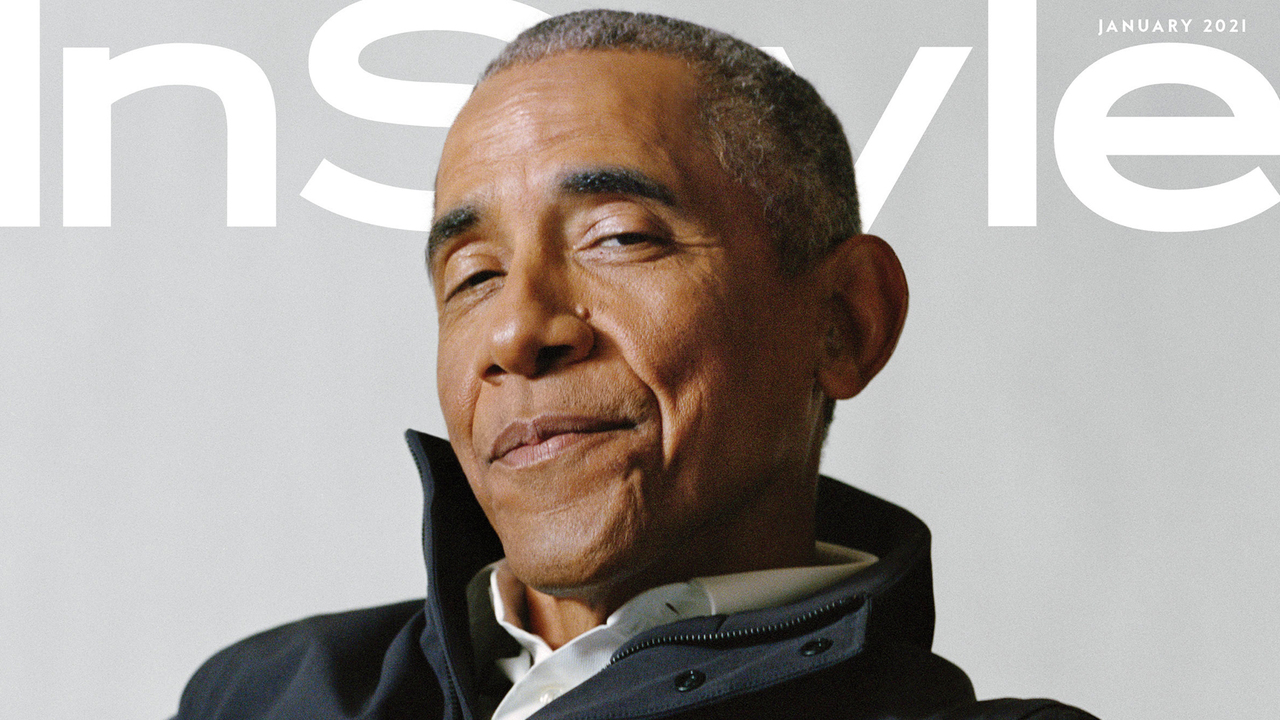 What is it about Democratic presidents and their urge to get in your face, showing themselves in all their arrogant glory on men’s and women’s magazine covers as their terms end?

Exhibit A is Barack Obama’s sneering, smirking, arrogant photo on the cover of InStyle magazine, looking down with a sneer at all those deplorables as if to say, forever and ever, “I won.”

The Obama Family Sat Down For a Rare Family Photo ◌ https://t.co/M3VClkvRbm

It’s styled to repel.  The picture is a victory dance of sorts, not even hiding it, no Bushian modesty, not even trying to appear a nice guy.  It shows what these political creatures are really like, in real life, the mask off, which includes a cozy relationship with the press, especially the fawning soft-side press.

They are ego trips that excite only Democrats.  And it’s part of a bottom-drops-out trend started by Bill Clinton and will likely continue.  Imagine what Joe Biden’s on the cover of Teen Vogue or something in maybe 2024 is going to look like.

Because Obama’s not the only one doing it.  His smug, full-of-himself mug has an amazing similarity to the expression on the face of Bill Clinton, who posed for the cover of Esquire, with his legs splayed out, his tie pointed to his prominently featured private parts region, and the size of his hands enlarged with a fisheye lens or else PhotoShop, the better to get out that “big hands” myth popular with television sitcom-watchers, and women’s magazines readers.

It’s as though they’re saying “I’m out of office, and this is who I really am.”

Clinton of course, is no longer featured on magazine covers, based on his many scandals.  One hopes that as Obama adopts the arrogant Clinton stand, he too will learn that he’s headed for obscurity.