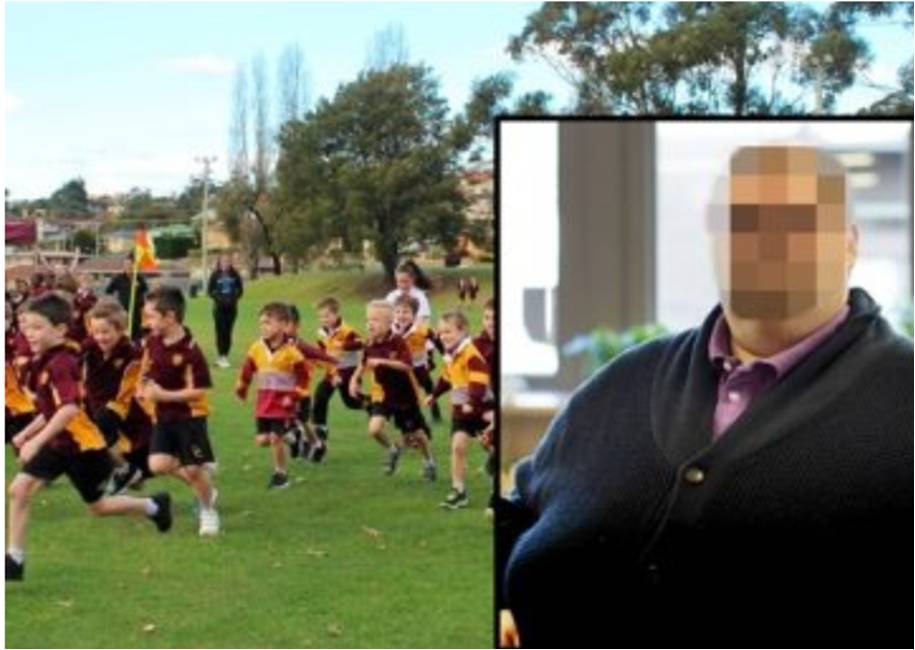 After a teacher was convicted of sexually abusing at least six children, he won’t spend a day in jail for his crimes since a judge decided that he’s simply “unfit” for prison.

There’s no telling just how many victims Peter John O’Neill has made out of the children he’s encountered over the years. The now 61-year-old man had access to thousands of children during his tenure at Dominic College, Burnie High School, and St. Virgil’s in Tasmania.

Years later, several of his victims came forward to ensure that their abuser received justice. Sadly, thanks to a judge’s ruling, it seems as though their testimonies and relived trauma have been in vain.

After six of his accusers came forward with evidence that O’Neill had sexually abused them as children, the disgraced teacher pleaded guilty to six counts of indecent assault and a single count of penetrative sexual abuse of a young person. However, despite his egregious crimes, the convicted child predator won’t even see the inside of a prison cell.

According to the Daily Mail, Chief Justice Alan Blow has admitted that O’Neill won’t be sent to jail for his crimes because he is morbidly obese and therefore “medically unfit” to serve a prison sentence. Disturbingly, the judge accepted that the pedophile cannot be transported to an interstate prison, has no money to pay a fine, and cannot perform community service due to his size.

O’Neill is severely overweight and subsequently wheelchair-bound. Defense attorney Greg Barns SC explained that, in order to transport his client to prison, a medical charter aircraft would cost between $25,000 and $40,000. The cost of caring for O’Neill was also taken into account during sentencing.

Barns claims that O’Neill suffered from “psychotic depression with auditory hallucinations,” which contributed to his criminal behavior. He explained that O’Neill can’t shower or take care of himself without round-the-clock care and had a recent fall that fractured his ribs. He is estimated to weigh over 650 pounds. All of these factors contributed to Judge Blow confirming that he’d have to hand down a suspended sentence, allowing O’Neill to avoid jail completely.

“A term of imprisonment must be imposed, but in the circumstances… the sentence would have to be suspended,” Barns said.

Expectedly, O’Neill’s victims were outraged that their abuser will never receive justice. They explained that O’Neill not only molested them but utilized physical and emotional abuse in an effort to exact control over his victims.

Rachel Grguervic, who left Dominic College in 1989 said, “If he doesn’t go to jail and just dies quietly, he doesn’t deserve that. I don’t get why these bastards get bloody protected all the time. I was told that I was fat and dumb, that I’d never amount to anything, no-one would ever love me. If you weren’t concentrating he would hit your fingers with a ruler.”

Baden Daly, another one of O’Neill’s victims, said that the pedophile would often beat and degrade him as a boy. He agreed that the sentence only added insult to injury.

To end up with him as a teacher, for him to do it all over again when I thought I was safe, it was traumatic. I don’t think an apology really cuts it,” he said.

O’Neill’s victims have expressed lingering trauma from his abuse. However, they say that the injustice that’s occurred has only worsened the matter. One victim even admitted that the abuse caused him to abandon his faith and lose all trust in authority.

Outrageously, O’Neill gets to return to his comfortable bed where he will spend the rest of his days gorging himself on his favorite foods to his heart’s content.