On Swalwell and China, the low press coverage might just be because of a China-co-opted corporate press 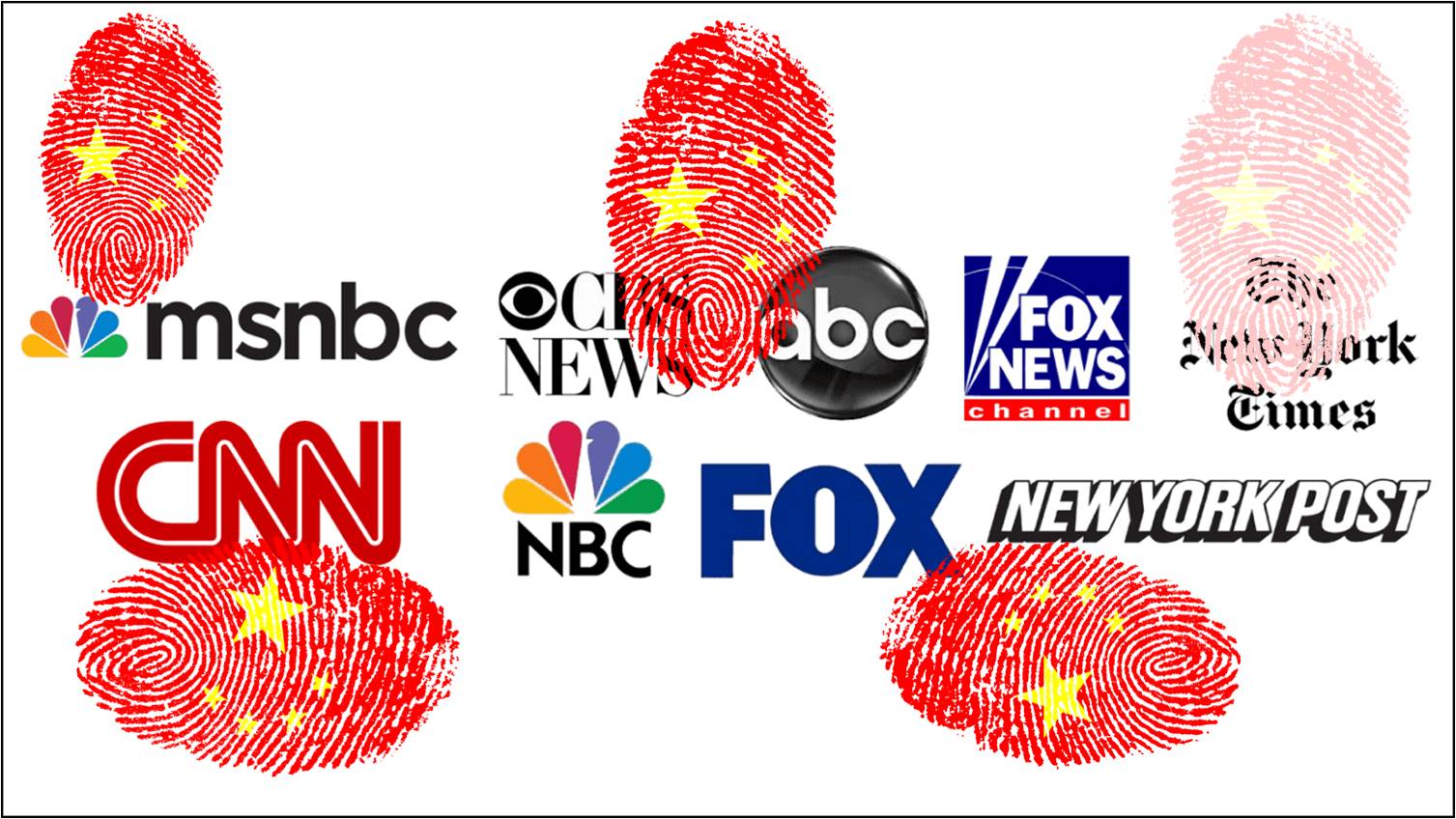 With the exception of Fox News, the exuberant tabloids, and a softball interview by CNN, there has been little to no coverage of Congressman Eric Swalwell’s Chinese honeypot scandal. The New York Times, the claimed paper of record, appears to have outright ignored the story. The Washington Post published only Nancy Pelosi’s unperturbed reaction to the news, along with a couple of conservative columns.

The hypocrisy here is clear. These were the same outlets that went for 24/7 coverage during the made-up Trump/Russia collusion hoax based on a phony dossier. With Trump, the media relied on innuendo and lies. But with Swalwell, we have a year-long-in-the-making investigative piece by Axios and it’s nothing to see here, folks.

Meanwhile, Google/YouTube went full communist on Wednesday declaring that they will scrub all videos detailing or even alleging election fraud in the recent presidential election despite ongoing lawsuits by the Trump legal team and by the state of Texas, et al. Google/YouTube has designated itself a gatekeeper to information, preventing the public at large from hearing both sides of the election issue and making their own call.

What does Google/YouTube have in common with media outlets that have ignored the Swalwell Chinese spy scandal? CNN (WarnerMedia), NBC, MSNBC (Universal/Comcast), ABC/ESPN (Disney) and CBS (National Amusements) are all owned by companies that have been reported extensive business ties with Chinese Corporations which in turn are tied to the Chinese Communist Party (CCP).

The owners of the New York Times, which include Mexican billionaire Carlos Slim who as of 2018 had a 15.4% stake, and perhaps as much as 17.4% if this account has it right, and at the Washington Post, where Amazon CEO Jeff Bezos bought it outright, also have business ventures with China based companies (Read this May 2020 story from the Federalist for further details).

The Swalwell story has all the ingredients the media usually love: sex, politics and espionage. What appears to make it hands off is that the suspected spy is a Chinese national and Swalwell is a Democrat.

If you’ve ever wondered why news is no longer news, here’s your answer. None of the major news outlets are independent.  Pretty much all of the big ones are parts of major corporations where the bottom line and not reporting anything unfavorable about the CCP seems to be the prime directive.

This censorship by omission and commission is just the latest in a series of outrages from the media and big tech. This cabal began flexing its censorship muscles during the early months of the Wuhan Virus Crisis. Even then, it was about reporting the accepted narrative and marginalizing counter opinions as done by the CCP.

Remember how big tech shut down the videos of the Bakersfield doctors who dared question the validity and efficacy of the lockdowns? How about the media/big tech blackout of anything positive regarding hydroxychloroquine as an effective drug to combat the Wuhan virus? And who could forget Dr. Stella Immanuel’s impassioned defense of hydroxychloroquine as part of the America’s Frontline Doctors press conference? That conference was also censored on YouTube and Twitter.

The media has gone from informing the public to instead telling the public what to think. News exists today only to report the agenda. This is why stories about Trump’s legal team have been reported with a derisive tone and explains why any uncovered evidence of election fraud is dismissed as “baseless” or “debunked.”

Here’s my take on the fact checkers the media loves to tout as the arbiters of truth: Drone reporter calls some official in one of the swing states under investigation and asks, “Hey, these Trump allegations are B.S. right?”  The spokesperson says, “Yes, the allegations are false.” And there you have a disputed allegation of fraud.

That not a single reporter has taken the opportunity to cull him or herself from the herd and potentially break an explosive story of election fraud is both stunning and enlightening.  I find it stunning that no one wants to be the next Woodward and Bernstein (whatever you may think of them) and enlightening because of the lack of separation from the competition appears to indicate some sort of a uniform diktat that applies to all of the major media.

Are these orders on news coverage coming directly from the Chinese companies or by the CEOs of their American partner corporations? I have no way of knowing definitively.

All I can discern is the behavior and actions of these various news organizations and Big Tech. They willingly practice fear, censorship, disinformation and outright lying in their political reporting. Those are traits that are right at home in communist China.