One day from now… 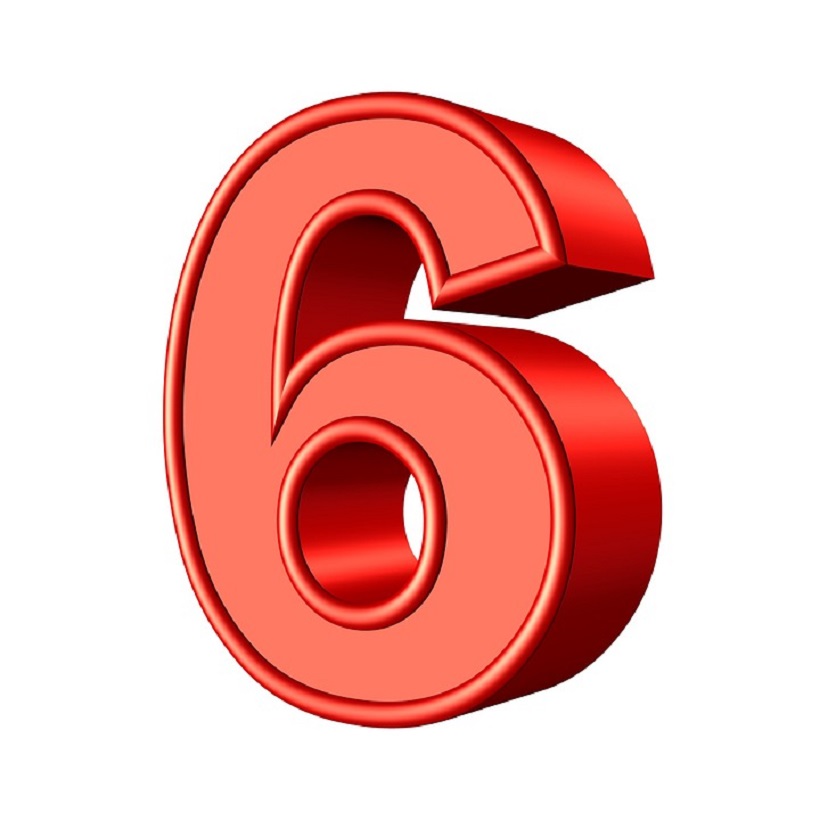 Things are heating up. Josh Hawley’s family was targeted at home, the National Guard has been called out, the leader of Proud Boys was arrested, several state legislatures want Pence to delay counting the votes, among several other updates that unfolded yesterday.

Yesterday’s news pertaining to January 6 listed below as follows:

•       Congress approves the rules for the count, more members of the GOP will object

Antifa showed up at Josh Hawley’s home in Washington D.C., pounding on the door and terrorizing his wife and newborn baby who were inside. They demanded that he not object to any votes. Hawley was in Missouri at the time and sent out the following message:

Tonight while I was in Missouri, Antifa scumbags came to our place in DC and threatened my wife and newborn daughter, who can’t travel. They screamed threats, vandalized, and tried to pound open our door. Let me be clear: My family & I will not be intimidated by leftwing violence.

I’ve yet to read about a single arrest.

May God bless Josh Hawley and keep his family safe.

Washington D.C. Mayor Bowser has called up 340 National Guard troops to support the city police in advance of tomorrow’s Stop the Steal rally. Presumably, they won’t be armed or wearing body armor.

Bowser is also considering a curfew and has warned that anyone carrying a gun within 1,000 feet of the protest will be arrested. It’s predictable that she would do this while allowing her city to burn while Antifa and BLM wreaked havoc all year long. And (also  predictably), American Pravda is promoting the idea that patriots are violent.

Businesses downtown are boarding up and members of Congress are being urged to avoid contact with protesters and to use the underground tunnel system to move about in the Capitol.

On Monday, Enrique Tarrio, the leader of the Proud Boys was arrested and charged with destruction of property for removing a BLM banner from an historically black church and burning the banner (this happened a month ago). He was additionally charged with carrying two high-capacity firearm magazines. So, as we’ve witnessed all year long, the law is enforced for some and not for others.

Speaking at a rally in Georgia last night, Pence said:

I know we’ve all got our doubts about the last election and I want to assure you that I share the concerns of millions of Americans voting irregularities. And I promise you, come this Wednesday, we’ll have our day in Congress. We’ll hear the objections. We’ll hear the evidence.

More patronizing and meaningless words. We know you’ll be in Congress, that you’ll hear objections, and hear evidence. The question is, then what? What can someone – anyone! – do about it to make this right?!

About eighteen state legislators from Georgia (with a few more to come) signed a letter to Vice President Pence asking him to delay the January 6 Electoral Vote count by 10-12 days. They plan to get the letter to Pence this morning. It appears that legislators from Pennsylvania, Wisconsin, and Arizona have sent similar letters to the Vice President requesting a similar time frame for the delay. The Epoch Times reports (in a length article worth reading in full):

Coincidentally, Jenna Ellis, a senior legal adviser to the Trump campaign and one of Trump’s campaign attorney suggested on Monday that Pence delay certifying the votes on Jan. 6 and instead ask legislatures in the six contested states to clarify which candidate’s slate of electors should be approved.

“What Mike Pence could do, and what he should do, in fact, is to direct a question back to the state legislatures when there are two competing slates of delegates from these six states.

“He can ask that question to the states and say, ‘Well, state legislators, you know, I have an oath to the Constitution to uphold the Constitution as written in Article II Section 1.2, which says the state legislatures direct the manner in which electoral delegates are selected, so you tell me which of these two slates was selected in the manner that your state general assembly has designated…”

Of note, one of the legislators in Georgia stated:

“I’ve had my cell phone on my website and on my senate sites for eight years, I have never received any calls,” he said. “I may have gotten a call here now and then but after this—my phone has blown up, my email has blown up, my text messages have blown up.”

“People are angry, they’re mad, they feel disenfranchised,” he added.

Keep lighting up the phone lines, folks. Our message is getting through!

These two constitutional scholars talked about the January 6 vote, historical precedent, and defining language in the Constitution.

Levin pressed Cruz about the meaning of “shall” count the Electoral College votes as has been discussed here at AT and other sites, with some claiming the verbiage gives Pence leeway to cast votes aside at his discretion, while others assert this is not the case.

Levin raised a couple of points, the broader of which was that it seems inconceivable that votes should be accepted if they are known to be garnered via illegal means. Cruz had a different focus: historical precedent. This is what he’s looked to in requesting an Electoral commission to investigate fraud. If the commission request isn’t granted, he and those joining him will object to the vote.

Congress has approved the rules for tomorrow’s vote

The House and the Senate have established the rules for tomorrow’s certification of the Electoral College vote.

Pence will open all certificates of the electoral votes in front of the joint session of Congress. Each will be addressed in alphabetical order. If there is an objection from at least one representative and one senator to any state, the joint session is paused so each house can debate for two hours. After this time, the joint session reconvenes. If votes on the objections in both houses favor the objections, those votes can be cast out. If not, the process continues as states are called and the votes are accepted until another objection, followed by debate, and so on.

Jim Jordan explained that the ultimate power lies with the state legislatures who have control over the slate of electors they send. State legislatures have until January 6 to make any such changes, but with four states asking for a delay, it’s anyone’s guess how this will play out.

More members of the GOP will object

More congressional representatives are going on record as planning to object, including Elise Stafanik. Minority Leader, Kevin McCarthy, said that he supports efforts to challenge the election, but stopped short of saying he would object to votes. Unless he comes out with a stronger, more definitive statement, I’ll chalk what he said up to being a mealy-mouthed do nothing.

In addition to the dozen or so Senators who have gone on record as planning to object, Mike Lee and Kelly Leoffler have joined the group.

And speaking of Leoffler, yesterday while Trump was in Georgia campaigning for her, Leoffler’s husband, Jeffrey Sprecher, owner of the NY Stock Exchange, defied Trump’s Executive Order prohibiting American citizens or companies from owning shares from among thirty-one Chinese companies that have enabled the People’s Liberation Army. Sprecher’s move is pure evil and the timing as well. It seems the announcement was made right after President Trump started speaking at the rally in Georgia. Trump even praised Sprecher in his speech.

I know not whether to scream or cry.

On Sunday, Tom Cotton sent out a press release stating that he won’t object to the votes with a pathetic list of reasons as to why. Yesterday, President Trump responded.

How can you certify an election when the numbers being certified are verifiably WRONG. You will see the real numbers tonight during my speech, but especially on JANUARY 6th. @SenTomCotton Republicans have pluses & minuses, but one thing is sure, THEY NEVER FORGET!

Trump also described other members of the GOP who will not oppose the votes as the “Surrender Caucus.”

The “Surrender Caucus” within the Republican Party will go down in infamy as weak and ineffective “guardians” of our Nation, who were willing to accept the certification of fraudulent presidential numbers!

And speaking “ineffective guardians of our nation,” Rob Portman announced that he won’t oppose any of the votes.

Jon Ossoff announced that he’ll accept the outcome of the run-off election, which is easy to do when you know you’ve got a corrupt voter fraud operation in place to ensure you win. That detail aside, he claims that Republicans have been changing the rules to make it more difficult for people to vote, that it’s an attack on Black voters, and that it harkens back to Jim Crow.

Sure, Jon. Let’s not enforce voting laws because anything related to enforcing the law is an automatic “ding!” against Black Americans. As far as his reference to Jim Crow, could someone inform him that the Democratic Party was the party of Jim Crow?

Prayers (and horn honking if you wish)