One Hour After Biden is Sworn In, Arizona Senate President Releases Evidence of Voter Fraud 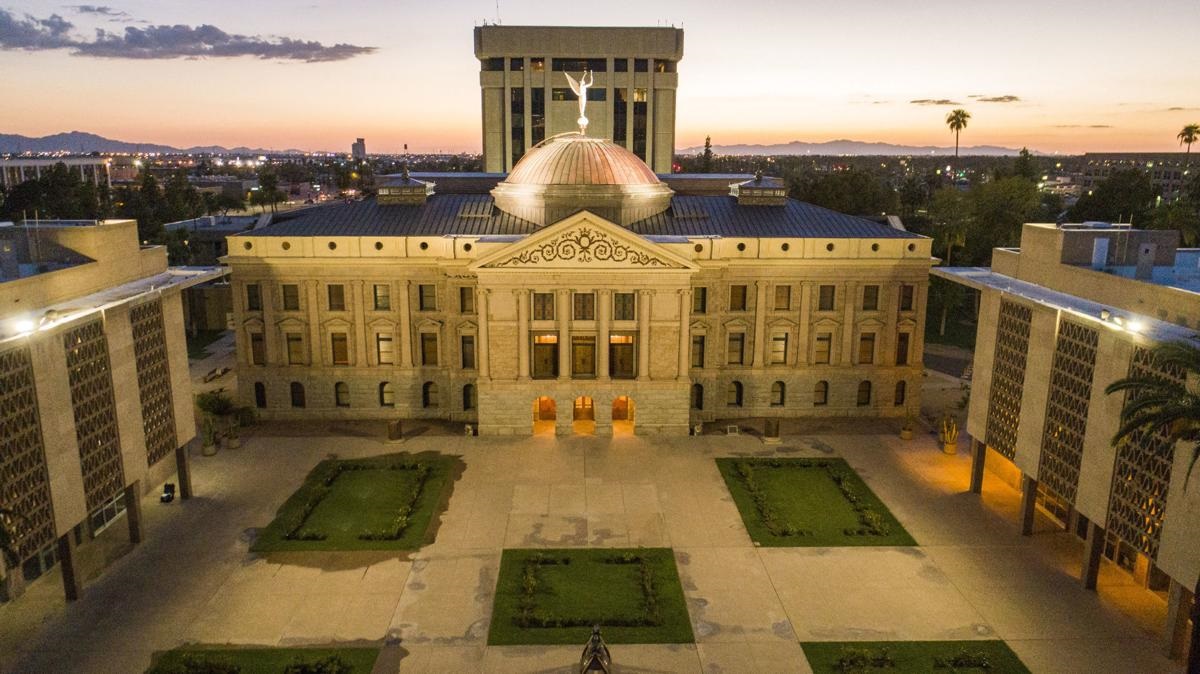 You can’t make up this level of corruption anymore America, literally one hour after Joe Biden is worn in as the 46th President of the United States, Arizona has released evidence from their state Senate on voter fraud.

Now the Senate President has said they have reached an agreement with Maricopa County Board of Supervisors to turn over all relevant information they sought in their subpoenas so that we may perform an audit.

The letter goes on to say that Maricopa County acknowledges that the legislature is the sovereign power of the state and the county is a political subdivision.

Read the full letter below.

We have a feeling this voter fraud story in America is just getting started.