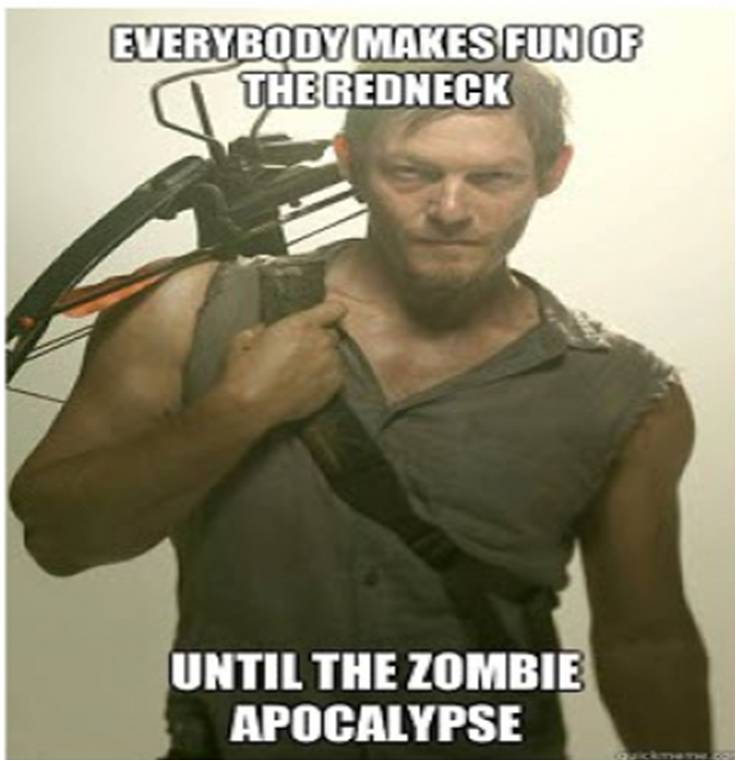 The First law of nature: Only the strong survive.  Where does that leave . . . YOU?

The Deep state biologically attacked us to keep in power.. as the audits and truth spread.. proving what they’ve done . . .  hat will they do now?

Read between the lines on these increasing “cyber attacks” (USA intelligence)… are they going to attack our power grid? Via a “cyber attack?”

What are they doing with their whole Aliens are NOW a threat to the USA? (really? After all this time?) ..are they planning a nuclear explosion to blame on “Aliens”?

Why are they talking about the sun having an increased solar cycle? (cover for shutting off the power?)..an EMP?

What on EARTH are they doing passing out the USA dollar like it is “funny money”? All these “relief checks” ..foreign aid..etc etc…. are they planning a “Great Reset”.. (great for them..devastating for us?)

And all the talk about “meat shortages” and supply shortages.. are they planning to “starve us out”?

What about political prisoners being held in DC without a trial or bail? “Rat on your friends and Family” and “domestic terrorists”??? Will we be able to still move freely?

How about these dingbats calling for “vaccine passports”? WHY? So they can control movement of people? As they flood our border? Bankrupt our country?

Just last year, allowing Antifa and BLM to destroy and terrorize the cities and people of America.. for what reason? To start a civil war? A race war?

If you aren’t prepping.. I don’t know what to tell you at this point.. SOMETHING WICKED THIS WAY COMES!

It not too late to Prep . . . Until is actually IS too late.

I can’t put my finger on it but it seems to me things are headed toward getting dire.

We here in the USA experienced a coup in November. We actually have an oligarchy now, controlled by neo-Bolshevik, totalitarian, globalists.

I, however, know exactly what they fear:  LIBERTY, THE CONSTITUTION and people UNITING to defend both. That’s what “they” fear.

Are you celebrating the 4th of July? I am not. Why? Stolen elections..censorship.. political prisoners..what’s to celebrate?

Bear in mind, however that “Preparation” will **N E V E R ** be enough for those without a Spiritual life.

Part of the Good Book says You will turn right, then fall into a hole, get out then a snake will bite you, only then to get caught in a snare.

Some things seem to be coming that you just cannot prep for; there isn’t enough time, money, or storage space.

But remember…they have control of all media, they are watching what we say here, what we say on the phone, email, do and search on our phones and computers. How much food, ammo, guns, etc. that people have all bought. Even if you paid cash,, you mostly likely had your phone with you, were on camera, etc. PRIZM is incredible in its capabilities. They are not stupid and have stout AI.

The benefit some of us have is we have been on deaths door, through combat, injuries, accidents and the like. Some of us have faith. Some of us have lived pretty long, mostly full lives. The commonality as many of us aren’t afraid to die, especially for a cause we feel in our souls is right and just.

This is accelerating, the naysayers are simply trying to make you second guess it…fall into normalcy bias. Deep down, we all want to believe they have no ill intent.  But we realize all too well, their intent is worse than “ill.”  Their intent is pure EVIL.

Soon they are really going to come after us. Once comms go down it will be on.

To be honest…bring it all on!!! I’m literally sick and tired of the status quo.

Let the SHTF.  The strong, smart and prepared will survive, and we can start again.

Our current situation is beyond salvageable, maybe the system needs to be burned down and rebuilt!