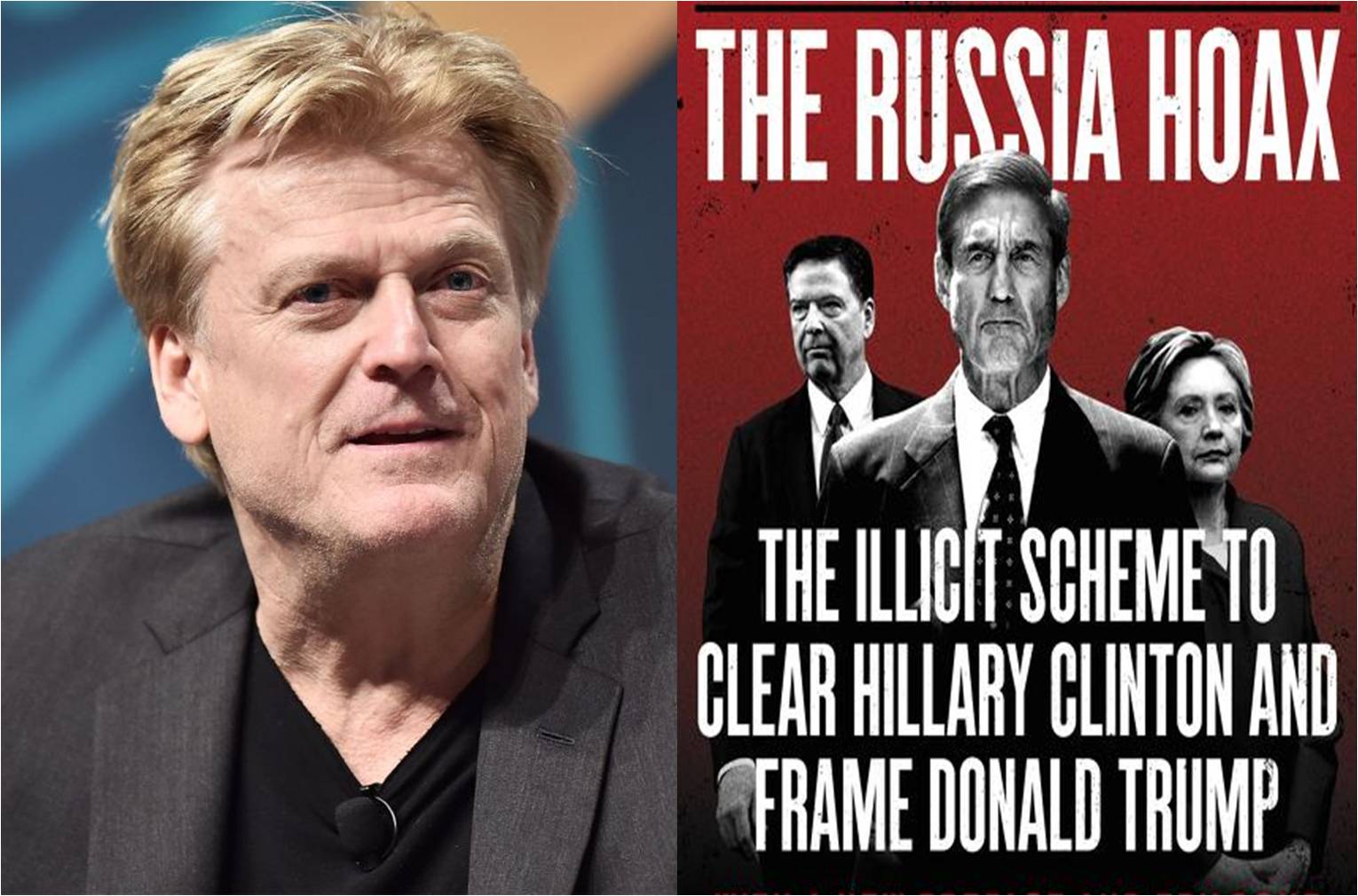 Patrick Byrne, Overstock’s founder, has long suspected that Obama set up a police intelligence state that’s been calling the shots in American politics since 2015. On Sunday, he pushed back against those of Trump’s legal advisors demanding surrender. On Tuesday, he claimed Obama blackmailed Hillary Clinton to own her politically. If that’s true, what Byrne is saying can upend the American political scene.

The New Yorker profiled Byrne early in December. Sheelah Kolhatkar, who wrote the profile, thinks that Byrne is probably as crazy as John McAfee, with both given over to life-destroying conspiracy theories. Kolhatkar plays fair, though, and cannot deny his brilliance.

Former employees describe a memory trick he likes to perform, in which he studies a deck of cards for a few minutes and then recites back the order of the cards, one by one. “When he’s on, he’s smart, charming, complex, and brilliant,” Marc Cohodes, who was once a critic of Overstock and is now an investor in the company, told me.

While Byrne may be eccentric, he’s often right. He was the first to realize that investment firms and stock traders were colluding to drive stock prices down. He was accused of being paranoid, but the financial crisis proved he was correct. Additionally, while Byrne’s tales about his adventures sound like fiction, that doesn’t mean they are:

David Luban, a professor of law at Georgetown University who has known Byrne since teaching him as an undergraduate, observed that improbable things seem to happen to Byrne with remarkable frequency. “He’s a hard man to bet against,” Luban said. “So many of his stories that have seemed utterly incredible turn out to be true.”

Byrne’s biggest adventure was his relationship with Maria Butina, who was later convicted of acting as an unregistered Russian foreign agent. When she approached him, he was worried enough to report that fact to the FBI and was surprised when the Fibbies were unconcerned. Throughout their one-and-a-half-year affair, Byrne kept the FBI apprised.

Eventually, Byrne decided that the FBI were the baddies, and were setting up Butina, who was arrested in July 2018:

By then, Byrne’s suspicions about the F.B.I. had crystallized into a belief that he had been part of a plot by high-ranking members of the Obama Administration to commit political espionage, in an attempt to control the next President.

Byrne also claims that the Obama administration planned the Russia hoax as early as 2015:

According to the government’s version of events, the F.B.I. opened Crossfire Hurricane, its investigation into possible ties between the Trump campaign and the Russian government, on July 31, 2016, after it found out that the Trump campaign adviser George Papadopoulos had told an Australian diplomat that he’d heard that Russians had compromising information about Hillary Clinton. Byrne claims that it all really started a year earlier, when the F.B.I. became aware of his relationship with Butina.

We know that the government’s – that they opened the investigation on July 31, 2016 — is a lie. A July 28, 2016, Strzok text to Lisa Page refers to already-open counter-intelligence investigations, Moreover, Clinton and the DNC had hired Fusion GPS in April 2016 to investigate Trump’s alleged Russian ties. Byrne thinks Strzok was an architect of the Russia hoax and used Byrne’s relationship with Butina to further it.

Strzok denies all knowledge of Bryne and Butina. As a reminder, this is Strzok:

On Sunday, Bryne spoke about a meeting in the Oval Office and claimed that Trump’s legal advisors are betraying him by urging him not to fight massive election fraud:

In addition, any suggestion if there was talk of a military coup or martial law is also a flat lie. 100% false. I was there for 4 1/2 hours, I heard the entire conversation, that is a 100% fabrication. https://t.co/YloZGhEcpl

No intelligence was involved. It was the White House general counsel and his team. https://t.co/I8zwHm4ZoF

Now, Byrne has gone on record to say that he was part of a 2015 sting operation that saw Hillary accept multi-million bribes from foreign governments. Byrne thought the sting was to reveal Hillary’s criminality, only to discover that it was to give Obama a hold over her when (as everyone assumed) she entered the White House. You can see the video clip here in which Byrne explains that Obama had used the Deep State to set up a blackmail operation.

The big question, of course, is whether Byrne is a fabulist, whose utterances we should ignore? Or is he, instead, a brilliant, successful, connected, often prescient man who’s currently a voice in the wilderness but should be taken very seriously? I don’t have an answer for that but his statements seem consistent with what we know about Hillary’s corruption and the Obama Deep State, including the FBI.