Paid The Price: Giant Crocodile Kills Man & Drags Him Down Drain In Mexico After Swimming In Prohibited Territory! (*Warning* Graphic) 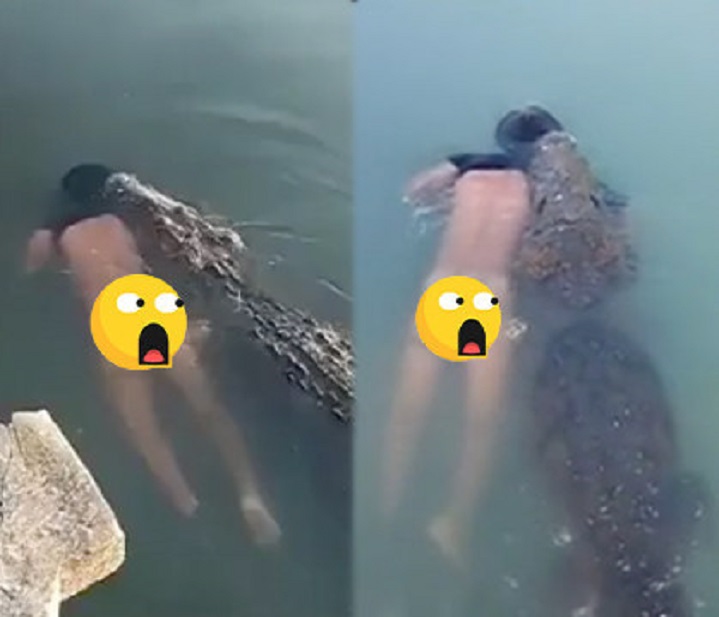 A crocodile attacked and killed a man in Laguna del Carpintero, then carried his body down a drain in Tampico.

The first reports indicate that the dead person was between 25 and 30 years old. She was not carrying any identification.

According to the testimonies collected on the spot, the man would have entered the water despite the fact that it is prohibited by the authorities precisely because of the presence of reptiles in the area.

The approximately 3.5-meter crocodile attacked him, killing him, and then dragged the body down a storm drain located on Arenal Street until it was detected by elements of the different emergency corporations.

In order to rescue the body, The firefighters had to remove a sewer and after a series of maneuvers, they subdued the animal.