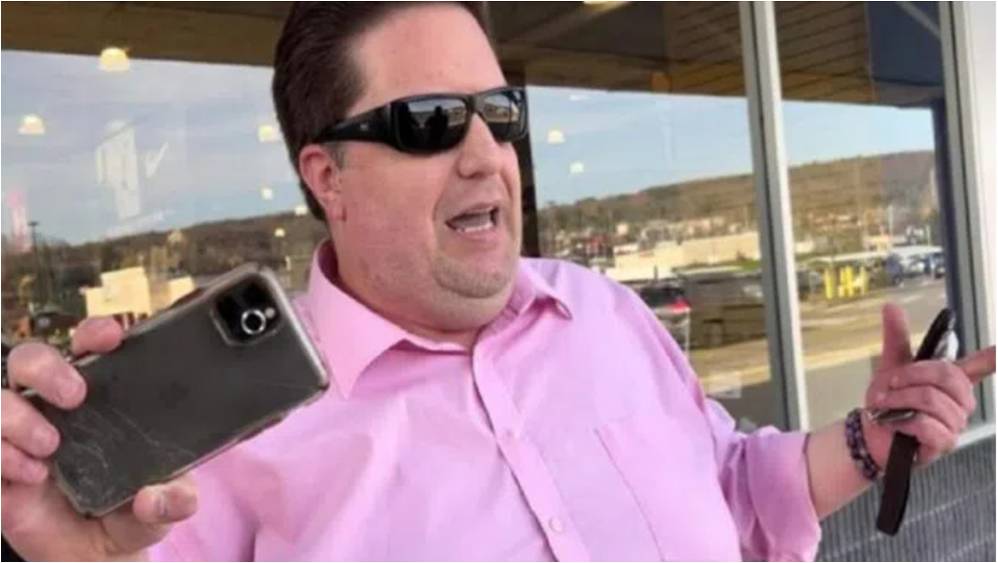 Over the last few years, as awareness continues to grow, child sex rings are finally being exposed after years of official cover-ups and citizen groups are now tackling the problem of pedophiles head on.

There are hundreds of these groups operating in the United States and Europe. They pose as underage youngsters on sites where kids gather and bait the trap. Should they get a potential pedophile taking interest they play along until the pedophile sets up a meet, then they confront him with a video camera and hand the evidence to police.

On the weekend, they caught an NBC News anchor who drove 3 hours to meet what he thought was an underage child. Zach Wheeler has being accused trying to meet a boy for sex.

In a video shot by three men from 607 Predator Hunters, a group that exposes child sex predators, Wheeler was confronted by the men who posed as an underage boy in an online chat room.

Despite the men reading back the alleged conversation between the two, Wheeler repeatedly tells the men, “I’m not here to have sex with a kid.”

“Friday evening, WETM was made aware of a video posted to YouTube regarding one of our employees,” the station said in a statement. “The local group that posted the video claimed that the employee engaged in inappropriate behavior. WETM management investigated the questions raised by the video, and the employee is no longer employed by WETM.”

So far, no criminal charges have been filed in the matter.