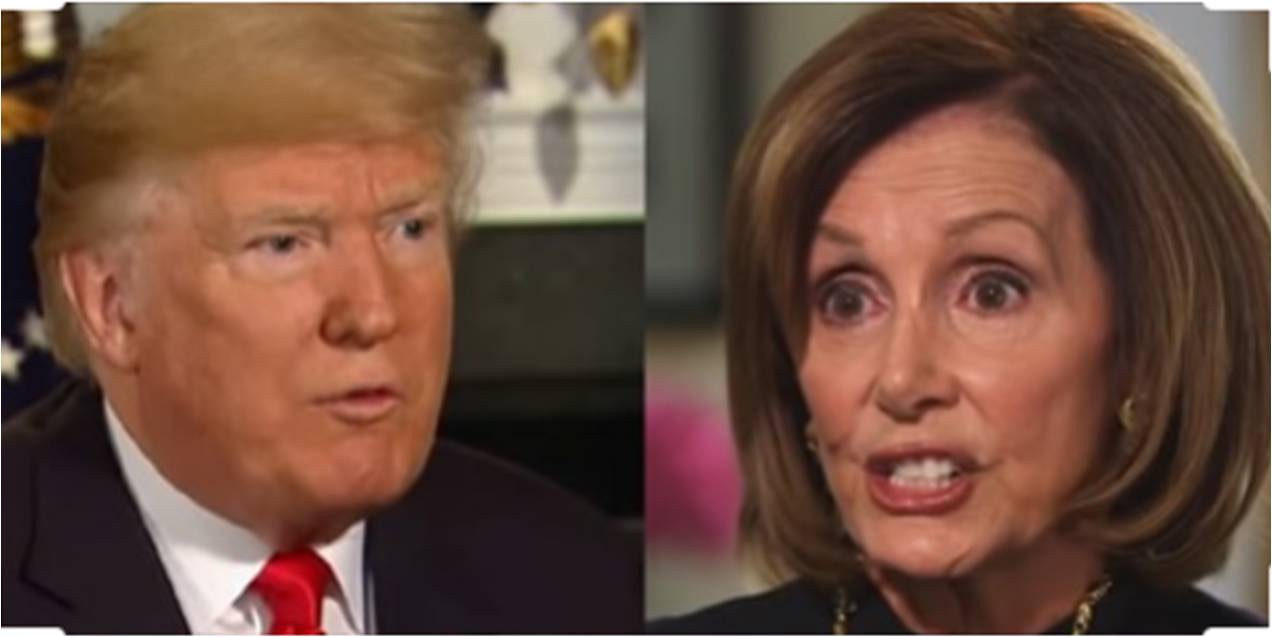 Pelosi concludes “We must have a Congress that is prepared to remedy what the Supreme Court will do to undermine the health, financial security and well-being of American families.”

President Trump and Senate Republicans have committed an act of supreme desperation: jamming through a Supreme Court nominee just eight days before Election Day as part of their years-long campaign to destroy Americans’ health care.