Pfizer CEO’s Israel visit cancelled because he is UNVACCINATED 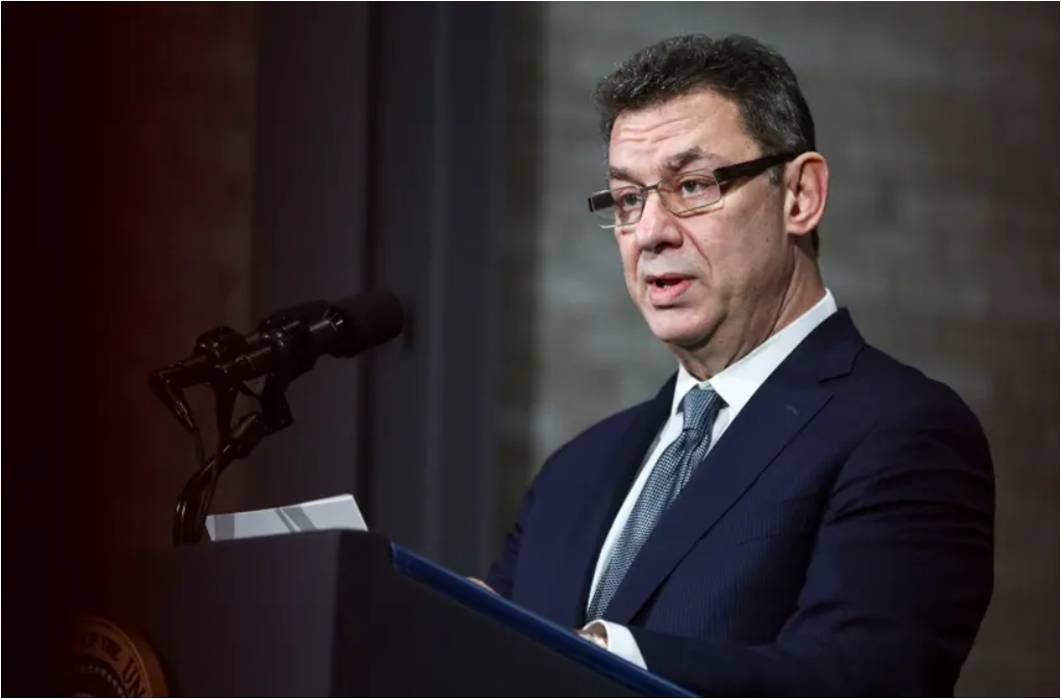 Bourla said in December that he has not yet received the vaccine yet because he does not want to “cut in line.”

Pfizer CEO Albert Bourla has cancelled his expected visit to Israel, after it turned out he was not vaccinated against coronavirus, N12 reported Friday.

The report noted that Bourla, as well as members of the delegation that was meant to accompany him during his visit, have not received the second dose of the vaccine.

As a result, it was decided to delay the visit by several days, which also posed a logistic challenge because of the upcoming Israeli elections.

Bourla said in December that he has not yet received the vaccine yet because he does not want to “cut in line,” and would wait until his age group is next in line for getting vaccinated.

As such, he has received the first dose, but not the second one yet. Pfizer did not respond to The Jerusalem Post‘s request for comment.

“We continue to be interested in visiting Israel and meeting with decision-makers,” a Pfizer spokesperson told N12.

“The visit to Israel will probably be scheduled toward the end of spring.”

Bourla made headlines last week when in an interview given to NBC News he referred to Israel as the “world’s lab” when it comes to coronavirus vaccine rollout, noting that “they are only using our vaccine.”

When asked whether one could infect others after receiving two doses of the vaccine, he said: “It is something that needs to be confirmed, and the real-world data that we are getting from Israel and other studies will help us understand this better.”