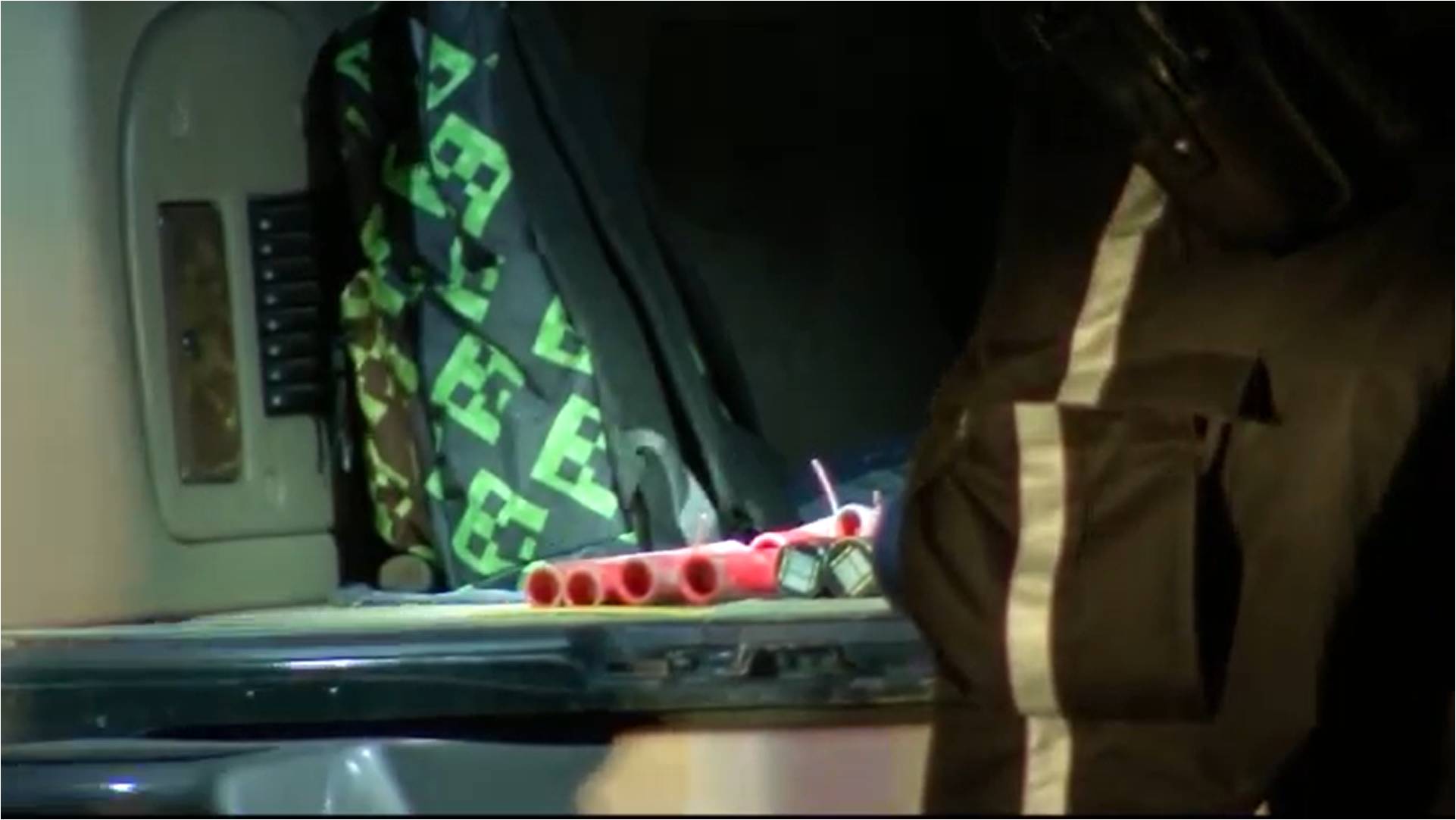 PHILADELPHIA (WPVI) — An investigation is underway in Philadelphia after police found explosives and other suspicious cargo inside a van in Logan Circle on Wednesday night.

The bomb squad is investigating. There is no word on who owns the van or if anyone has been arrested.

The discovery comes as the city remains on heightened alert following nights of unrest stemming from the police killing of Walter Wallace Jr.

During a virtual press conference Wednesday, Philadelphia Police Commissioner Danielle Outlaw discussed the latest on the investigation, the use of police force and the recent unrest in the city.

“This investigation has many moving parts and we are working hard to ensure that a fair and thorough investigation takes place. We plan on releasing premise history audio of 911 calls and bodycam footage of the discharging officers in the near future,” said Outlaw.

City officials said at least 200 businesses, many of them already struggling in the midst of the pandemic, were the targets of massive looting across the city. To assist police, an undetermined number of Pennsylvania National Guard troops will soon be arriving in the city.

“Their role, first and foremost, will be to safeguard property and prevent looting,” said Mayor Jim Kenney.

Officials announced that what started out as a peaceful protest of about 1,000 people at Malcolm X Park Tuesday night turned very violent against police.

Police said bricks and even blood was thrown at officers.

Twenty-three officers were injured, which raised questions on whether or not they are allowed to use pepper spray or tear gas when they are under attack.

“Officers still have the discretion to use the OC (oleoresin capsicum, pepper spray) that they carry on them,” said Outlaw.

As far as when it comes to using tear gas on large groups, Outlaw said, “Obviously I make those decisions.”

The police union has called for the release of the police bodycam footage which they say will show that Wallace Jr. failed to drop the knife as he was ordered repeatedly to do and instead lunged with the weapon at officers.

“We’re calling on the city leadership to release the facts of this case, it’s not hard, it’s cut and dry. Release what you have,” said Fraternal Order of Police Lodge 5 President John McNesby.

Commissioner Outlaw said they want the Wallace family to get the facts first.

“We will be meeting with members of Mr. Wallace’s family, to ensure they get an opportunity to view the materials first,” said Outlaw.

Questions have been raised as to why at least 2,000 officers, including those involved in the shooting, are not equipped or trained in the use of Tasers.

Current funding for police only provides for 200 additional Tasers a year.

“It’s the issue of resources, we can try to find grants and other things from other government, but we have a lot of needs and less money that we have,” said Mayor Kenney.