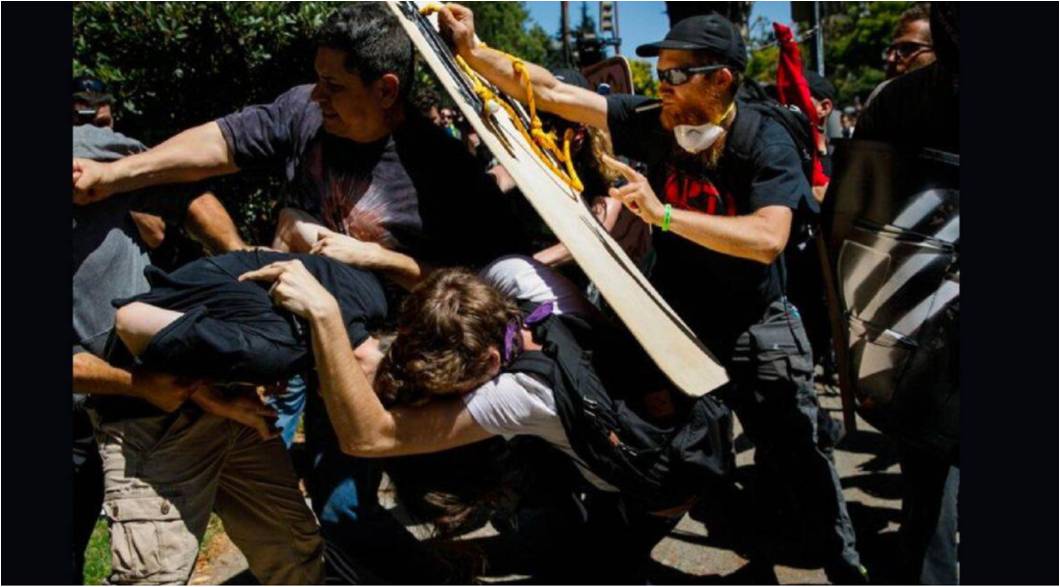 So much for Joe’s phony “unity.”

A new poll shows Americans aren’t buying into the fake calls for unity that are coming from Dems (while they’re impacting our last amazing president).

The Dems don’t want “unity.” They want you to submit and surrender everything you believe in and pray to the progressive God for forgiveness.

Dems want to “de-program” you, and nothing less will suffice.

And that’s why most Americans believe that all of this will end in a gigantic bloody civil war.

That’s the outcome of a new Zogby poll.

The country is finally united — but not in the way that President Biden hoped for.

In a new Zogby Poll, both sides agree that the United States is teetering on the brink of civil war.

“It’s quite astounding that nearly half of voters think we are headed for bloodshed!” he said in the poll analysis.

And while there were differences in how some groups felt about a civil war following the divisive election and the Capitol riot, more Democrats and Republicans than not said war is inevitable.

There was division, also, among the races, with whites less likely than blacks and Hispanics to see civil war coming.

Americans are being pushed and pulled in a lot of directions right now.

They’re watching their businesses be destroyed by a virus with a 99.8+ survival rate, and many also feel like they don’t have a voice or a vote anymore.

The left has been taken over by complete communist radicals, who are unreasonable and only want to “conquer,” so there’s not a lot of places to go from here…so, it’s understandable why Americans feel like we’re heading for a huge war.