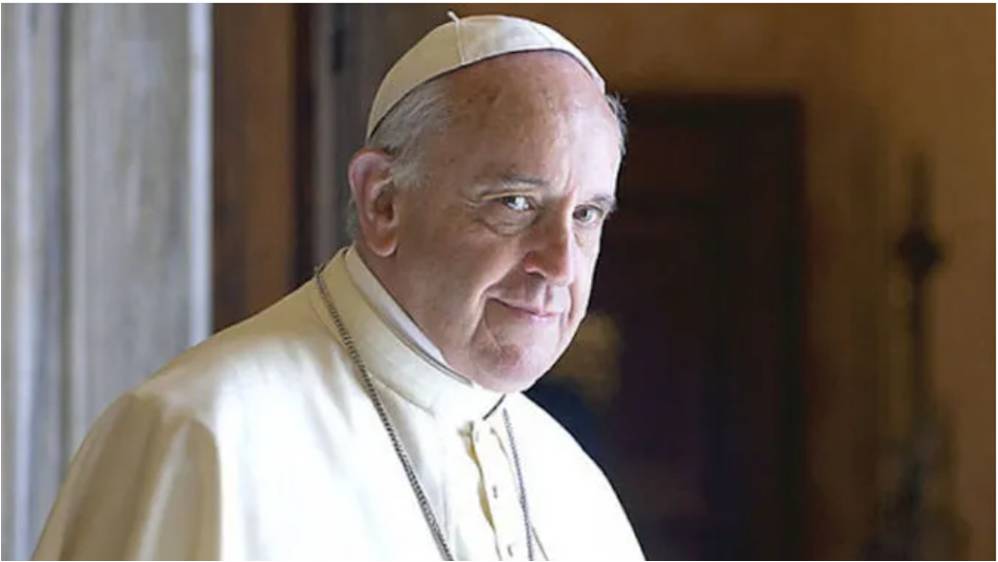 Pope Francis has declared that world leaders must now usher in a “new world order” following the COVID-19 pandemic.

Francis laid out his vision for the post-pandemic world in a new book-length interview with journalist Domenico Agasso entitled ‘God and the World to Come.‘

In the book, released on Tuesday, the pontiff reiterates his case for the Great Reset while laying out his plans to restructure society to become “more inclusive.” In the book, Francis also ominously warns that “the world will never be the same again.”

After the pandemic, “no one today can afford to rest easy,” Francis says.

“But it is precisely within this calamity that we must grasp those signs which may prove to be the cornerstones of reconstruction.”

“Let us all keep in mind that there is something worse than this crisis: the drama of wasting it,” he adds.

“We cannot emerge from a crisis the same as before: we either come out better or we come out worse.”

We can heal injustice “by building a new world order based on solidarity, studying innovative methods to eradicate bullying, poverty and corruption,” Francis says.

“All working together, each for their own part, without delegating and passing the buck.”

“We can no longer blithely accept inequalities and disruptions to the environment,” the Pope continues.

“The path to humanity’s salvation passes through the creation of a new model of development, which unquestionably focuses on coexistence among peoples in harmony with Creation.”

Breitbart.com reports: As a path toward a solution, Francis points toward young people involved in “ecological movements.”

“If we don’t roll up our sleeves and immediately take care of the Earth, with radical personal and political choices, with an economic ‘green’ turn by directing technological developments in this direction, sooner or later our common home will throw us out the window,” he insists.

The pope also asserts his conviction the world needs to be healed from “the dominant speculative mentality” to be re-established “with a ‘soul’” in order to reduce the gap between those who have access to credit and those who do not.

Christians and people of good will should choose which enterprises to support based on four criteria, Francis proposes, namely: “inclusion of the excluded, promotion of the least, the common good, and care of Creation.”

“Right now, it is a matter of rebuilding from the rubble,” the pope suggests, a task that involves those in government as well as the rest of the population.

“It is time to remove social injustice and marginalization,” he states. “If we seize the current trial as an opportunity, we can prepare for tomorrow under the banner of human fraternity, to which there is no alternative, because without an overall vision there will be no future for anyone.”

Part of the Great Reset also entails an end to the arms race, he adds.

“It is no longer tolerable to continue to manufacture and traffic in arms, expending huge amounts of capital which should be used to treat people and save lives.”

“Against this planetary discord that is nipping the future of humanity in the bud, we need political action that is the fruit of international harmony,” he declares, urging for an end to “short-sighted nationalism” and other forms of “political selfishness” in favor of multilateral solutions.