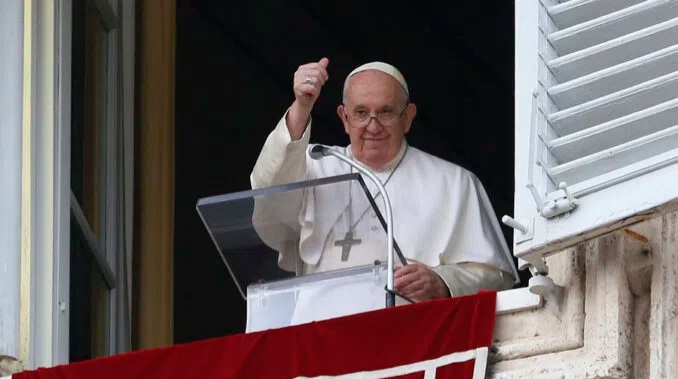 Pope Francis has urged Christians to spend less on Christmas this year and to send whatever they save to the people in Ukraine.

Speaking to the crowds gathered for his weekly General Audience on Wednesday, the Pope said:

“Brothers and sisters, I tell you, there is so much suffering in Ukraine, so much, so much”

“I would like to draw some attention to the coming Christmas, even the parties” he continued “It’s nice to celebrate Christmas, to have parties… but let’s lower the level of Christmas spending a bit.”

He then suggested that the money saved over Christmas could be redirected to the suffering people of Ukraine.

“Let’s have a humbler Christmas, with more humble gifts,” the pontif proposed. “We send what we save to the Ukrainian people, who are in need, who suffer so much.”