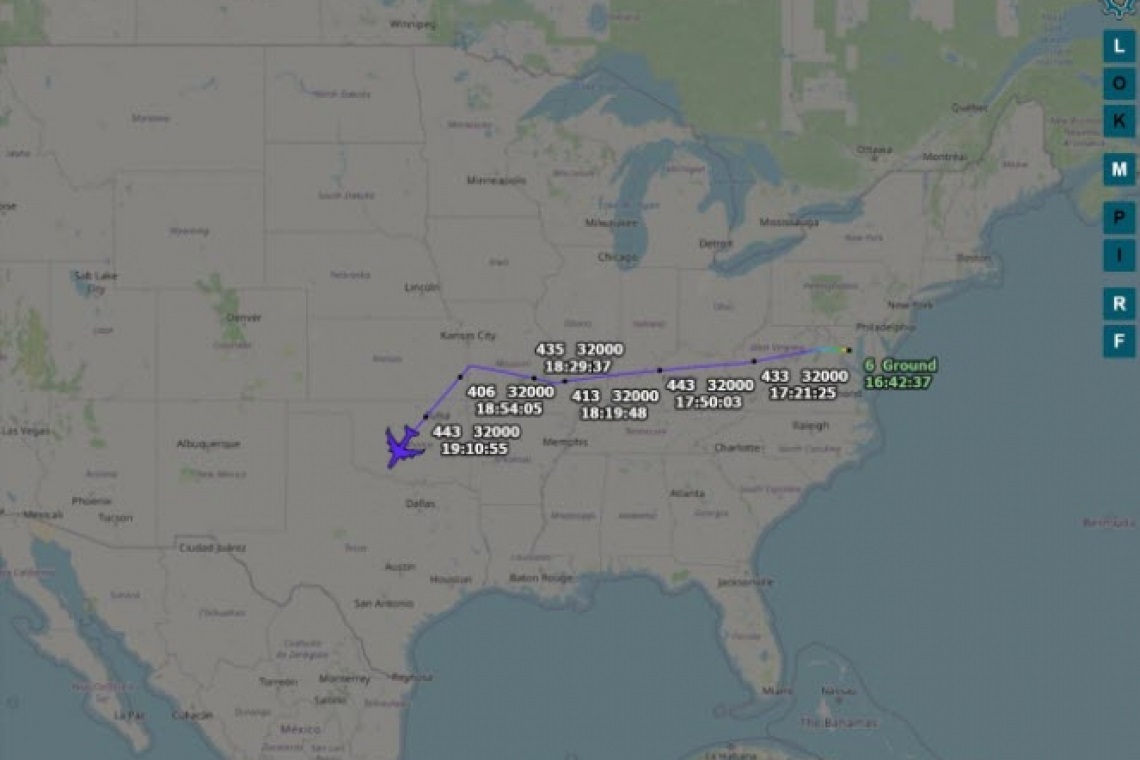 President Trump boarded a “Nightwatch” Boeing E-4b aircraft late this evening and is flying to the National Military Command Center (NMCC) in Abilene, TX.  There are only four such planes in the world.  The E-4b is a Command and Control aircraft to allow a POTUS full, complete, and absolute control over all US Military assets, worldwide.

Word coming out of legal circles is that the Congress is in Washington “Committing Treason” and the President is “headed to the NMCC from where it is all being monitored.”

Attorney Lin Wood is stating publicly that what we see taking place is a Coup and what took place at the US Capitol today was  a completely scripted fraud.  He accuses the big shots:

“This entire event at Congress was scripted in order to pull off a coup & overthrow President Trump. A magnificent & wonderful veteran lost her life. How do you feel about Mike Pence & his conspirators now? – Lin”

Video below seems to SUPPORT this claim.  Video below shows US Capitol Police DELIBERATELY ALLOWING people to invade Capitol!

Acting Secretary of Defense confirms it was VP Mike Pence, not President Trump who authorized deployment of the National Guard.

Trouble is, a Vice President does not have any such authority.  Pence seems to have usurped the Commander-in-Chief without lawful power to do so.

The reason Trump was relocated to Command Center at Dyess in Abilene:

It is a fully nuclear capable Command facility for continuity of government.

The coup has been completed and they are attempting a 25th amendment illegal ouster.

Being in control of the nation’s nuclear capabilities has a strict chain of command that must be maintained for the republic to still be constitutional.

This is why Trump HAD to be relocated and the White House is on full lockdown indefinitely.

We are in a state of federal government civil war.

Whatever is _actually_ taking place is so hugely serious, all info is now locked down so tightly, I’m having trouble finding out!