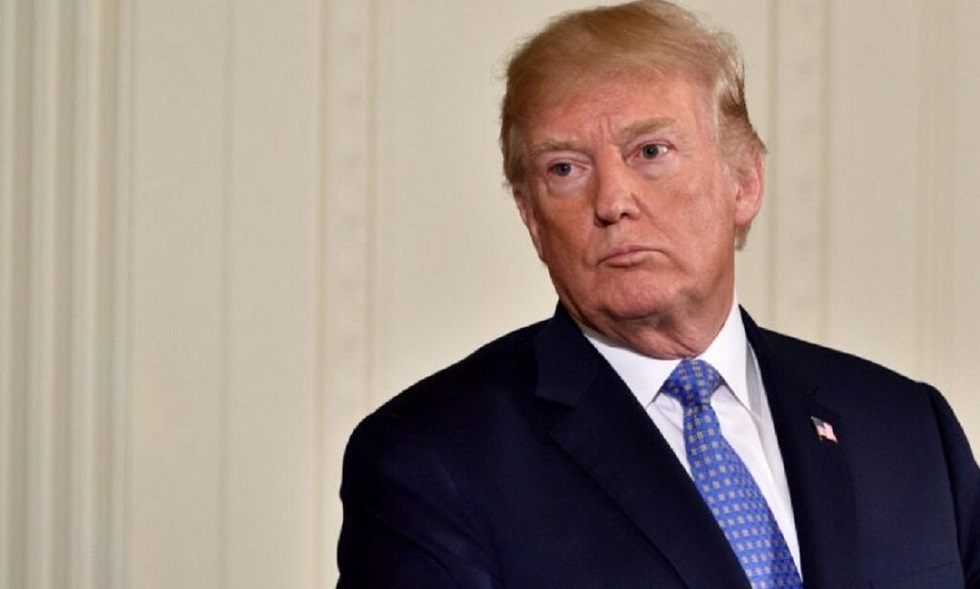 Former President Donald Trump has slammed the Washington Post for reporting a false news article that was only corrected two months ago.

Trump’s statement read, “The Washington Post just released a correction as to the contents of the wrongly recorded phone call I had about voter fraud in the Great State of Georgia.”

“While I appreciate the Washington Post’s clarification, which makes the Georgia Witch Hunt a non-story right away,” Trump added, “the original story was a Hoax, right from the start.” “I will also welcome a thorough investigation into Fulton County, Georgia, and the Stacey Abrams political machine, which, in my opinion, would completely alter the outcome of Georgia’s presidential election.”

Trump added, “Fulton County has not been adequately audited for vote or signature verification.” “They only looked at parts of the state where there were likely to be few issues, and even there, they discovered a significant number of errors.

We’re looking for information about the large-scale election fraud that occurred in Georgia. Many residents agree, and their dissatisfaction led them to abstain from voting in the January election for two Republican Senators.”

Trump added, “The Consent Decree signed between Raffensperger and Stacey Abrams was not accepted by the Georgia State Legislature, and therefore should be considered void, and the election result reversed.” “One of the great mysteries is why the Governor and Raffensperger ever signed this Consent Decree. We eagerly await your response.”

“You will find that corporate media omissions, errors, and outright lies still slant one direction — toward me and Republicans,” Trump said. “In the meantime, reports that damage Democrats or threaten their narratives are hidden, overlooked, or postponed until they can cause the least amount of harm, such as after an election.”

“Look no further than the vaccine’s negative publicity leading up to the election and the vaccine’s long overdue celebration after the election,” Trump said. “A good democracy necessitates a free and independent press. This new media sham shows that legacy media outlets can be treated as political institutions rather than journalistic companies. In any case, I appreciate the correction from the Washington Post,” he concluded.