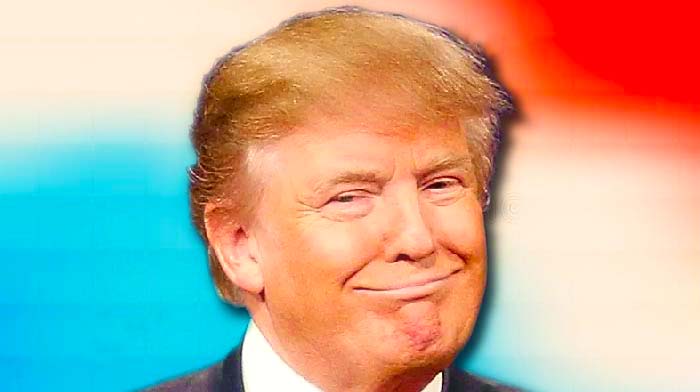 If there was any doubt in your mind that President Trump was running in 2024, take a look at what he posted on Truth Social… If this doesn’t scream “Trump 2024” I don’t know what does.

Many have speculated that Trump was running, and he’s given many hints that he will, but we’ve never gotten an official “yes.” I am sure that’s coming soon… Probably after midterms, would be my best guess. But the post he made on Truth today, has everyone convinced that he is 100% running. Why else would he have posted this particular thing?

Even Human Events editor Jack Posobiec believes this was yet another sure sign Trump’s all-in. He shared a screenshot of President Trump’s Truth post and simply said: “He’s running”

So, what’s got everyone buzzing?

President Trump shared a new Republican primary poll, showing him so far ahead of anybody else, that it’s not even funny.

His closest competitor is DeSantis, and he’s only got 10 percent.

Trump has a whopping 71 percent in this poll.

It would be political suicide for any Republican to try and run against President Trump. If he wants the nomination, it’s his.

If he doesn’t, then that’s a different story… but any talk about a “DeSantis 2024” presidency by NeverTrumpers and establishment shills is nonsense, and it’s only meant to divide the movement.

I believe someday DeSantis will run for president, but it won’t be against Trump. Because if he did that, his career would be toast.