President Trump the First Since Carter Not to Get U.S. Involved in New Wars 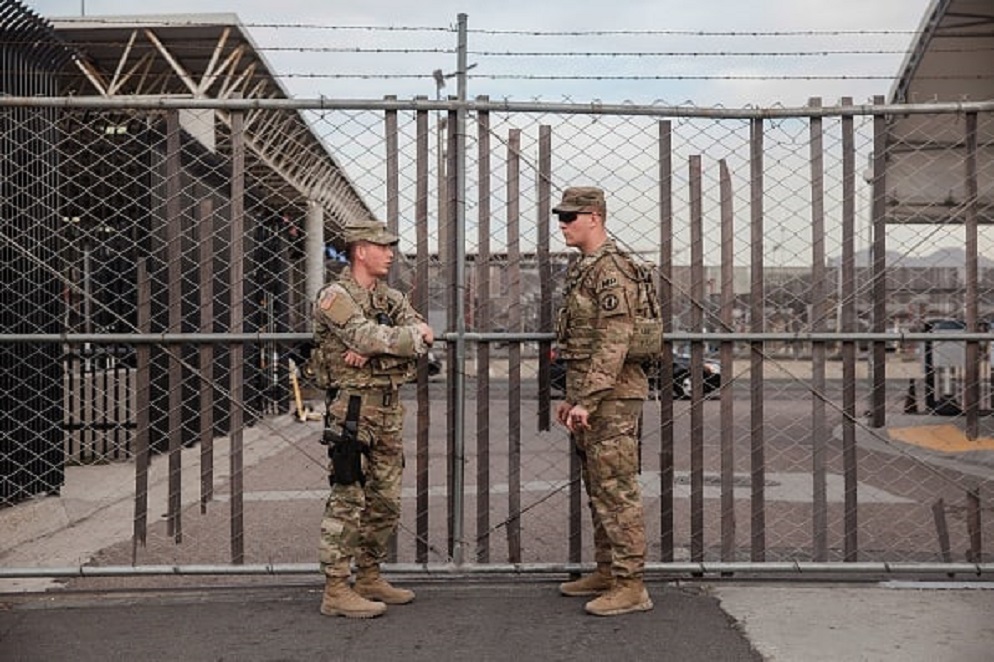 A month after he was elected President in November of 2016, Donald Trump laid out his opposition to the Washington foreign policy establishment consensus. “We will stop racing to topple foreign regimes that we know nothing about, that we shouldn’t be involved with” he said at a speech near Fort Bragg military base in North Carolina. “Instead our focus must be on defeating terrorism and destroying Isis, and we will.”

Less than  two and a half years later ISIS lost 100% of their territory, and the Caliphate was declared defeated.

ISIS Caliphate two years ago in red vs. ISIS Caliphate TODAY. (Was even worse in November 2016 before I took office). pic.twitter.com/MUgfex4rCj

And now four years later, President Trump has proven to have made good on his promise not to bring American into new foreign wars.

He’s now the first President since Jimmy Carter to have not gotten the U.S. into a new war. All five presidents preceding President Trump got the U.S. involved in the following new conflicts:

Trump had previously moved to reduce the troop presence in Syria, but was lied to about the progress. We learned from outgoing Syria Envoy Jim Jeffrey that “We were always playing shell games to not make clear to our leadership how many troops we had there.” He explained that while Trump agreed to leave about 200 troops there in 2019, there were still “a lot more” than that.