‘Put your damn mask on,’ the man on the plane snarled.. 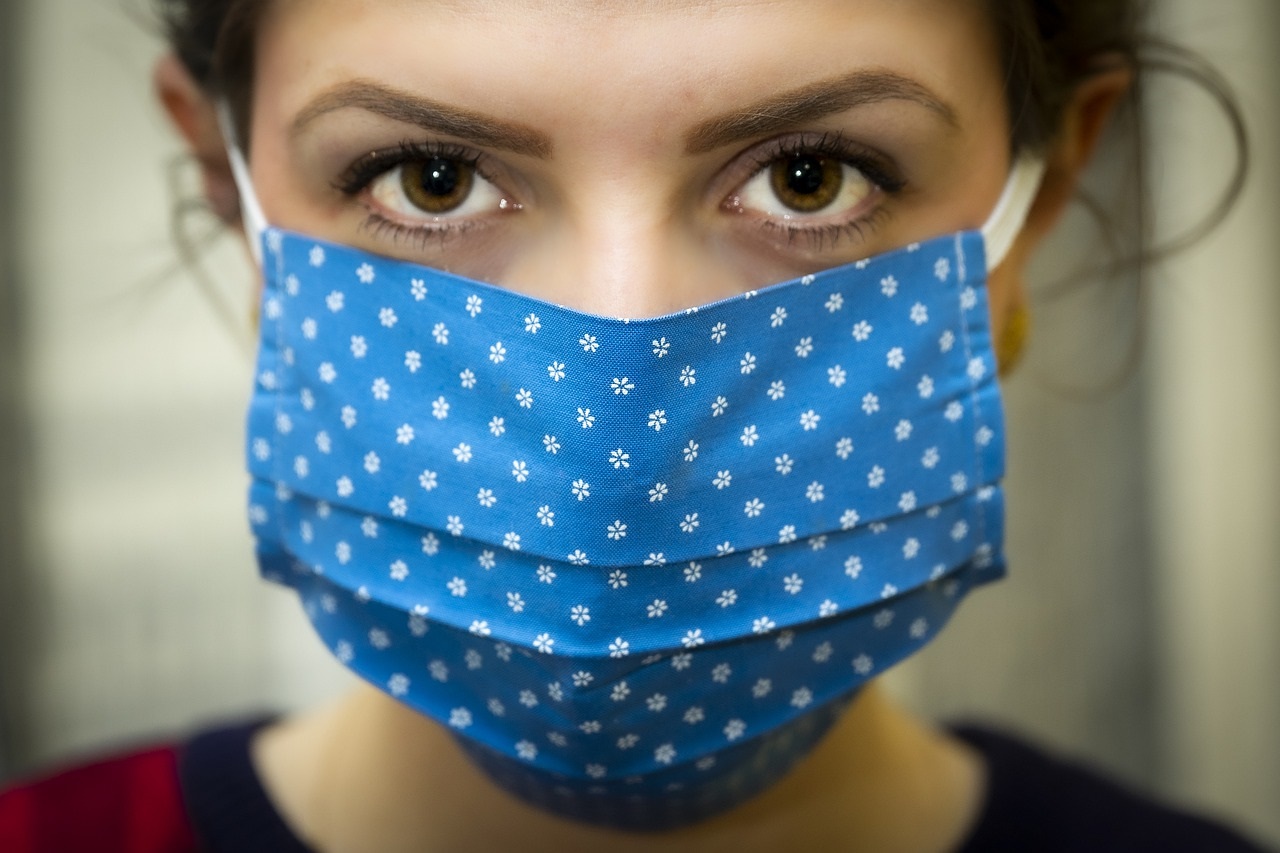 “Put your damn mask on” said a guy three seats behind me on a Southwest Airline flight heading to Washington, D.C. to the passenger walking down the aisle. The man’s mask had slid down under his nose as he negotiated his carry-on bag while holding his little daughter’s hand.

I turned around to see who was making such a demand so rudely. Just as I suspected, it was the guy who came aboard sporting a full N95 mask, face shield cover and surgical gloves. Forget for a moment that the father’s mask slipping actually posed zero risk to the hazmat-protected, delusional passenger. Who appointed him a member of the mask police and protector of the well being of all the other passengers? Where did decorum and common courtesy go?

When you cannot see someone’s face, anonymity prevails. It provides the same disrespectful arrogance and brazen nastiness of the social media world. I remember hearing that you should not say anything about someone on social media that you would not say to them in person. The mask now lets us say the nasty things that previously had been said while hiding behind a computer screen.

The results are unsettling. We are mixing fear-based delusions with the illusion of being anonymous by wearing a face covering. I am not arguing here for or against the efficacy of masks – I have done so at length in my book. Covid-19: A Physician’s Take on the Exaggerated Fear of the Coronavirus.  I am simply advocating treating others with decency when the facts are in doubt or disagreements may prevail. It was clear by the look the angry man gave me when I turned to see who was being so officious, that he believed his words were not only justified, but should be reinforced.  I did the opposite. “You’re fine,” I remarked to the passenger whose nose had become exposed. I slid my own mask off as I remarked, “Don’t let him bother you” so the guy in the aisle could both hear me and see my supportive expression. From my standpoint, if someone is so worried about contracting the virus wearing full hazmat gear, perhaps he ought not be flying on a crowded airplane at all.

To further my evaluation of this passenger’s psychological pathology, I noticed that a German Shepherd was on the floor under his legs. Clearly, an “emotional support animal” for someone with doubtful stability. What if another passenger were allergic to dogs? Should our hazmat friend be asked to take another flight or sit at the back? A psychiatrist friend, Mark McDonald, M.D., coined a phrase that had this guy’s name written all over it: “The hyper-evaluation of self leads to despicable behavior.” I do not doubt that hazmat guy thinks highly of his righteous behavior and his enhancd self-esteem. Fear is a powerful accelerant of psychological pathology.

Perhaps I should have shown hazmat guy the expression written on the napkin that accompanied my complimentary plastic cup of ice water from the flight attendant: “In a world full of no, we’re a plane full of yes.” Except that there is no “yes” to personal liberty.

I don’t know where this is leading, but Utopia is not the next stop on this road – quite the opposite. The train to hell is being conducted by hyper-evaluated narcissists like hazmat guy … or the governors of states such as California, Michigan, and New York.

I find myself only wanting to be with those who are like-minded.

It seems no longer possible to disagree without being called names, to voice a contrary opinion without someone calling for your public shaming, or believe that liberty has a higher value than the status quo of one’s health.

I worry for the next generation who will grow up without insight into America’s past and without role models who believe in the founding principles of America: E. Pluribus Unum, Liberty, and In God We Trust. For now I will continue to fight for America, be a role model of courage to my kids, and pray there are more of us than the hazmat guys to make a difference in the future of our country.