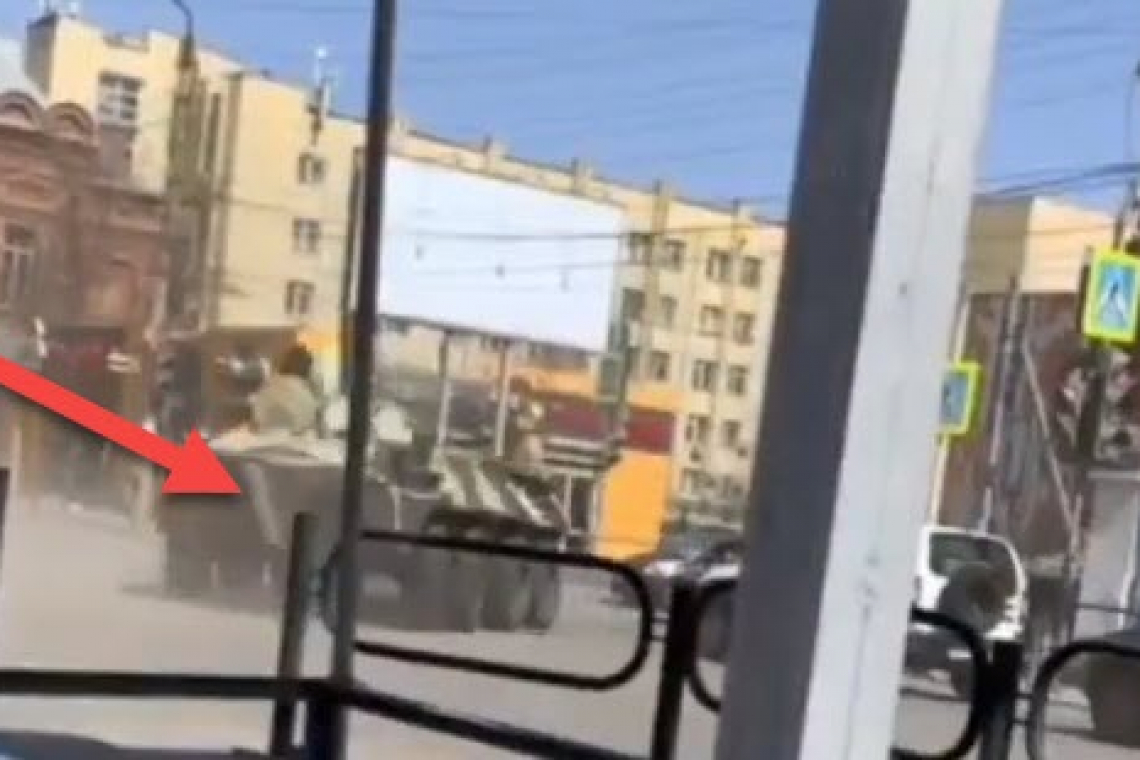 Russian President Vladimir Putin has REJECTED the suggestion of a meeting between himself and (illegitimate) US President Joseph Biden.  No meeting will take place in the immediate future regarding Ukraine or any other issue.

The proposed summit offered to Russian President Vladimir Putin by his American counterpart, Joe Biden, won’t go ahead in the near future, the Kremlin has said. It comes amid speculation that new US sanctions on Moscow are imminent.

According to leaked details in mass media publications, the Biden admin as soon as TODAY will sanction ~12 Russian individuals, including govt & intel officials, & ~20 entities in response to what the USA calls the “SolarWinds hack” and — get  this — “election interference.”  (This from the very people who literally STOLE the US Presidential election thru election fraud!) as well as ~10 Russian officials will be expelled from US!  So once again, while _talking_ de-escalation, it is the US raising the stakes.

(Can confirm. The State Dept. has been making notification calls to partners and stakeholders Wednesday evening on the sanctions rollout and diplomatic expulsions.)

Speaking to reporters on Thursday morning, Putin’s spokesman, Dmitry Peskov, said that the White House’s invitation to meet “in a third country in the coming months” would not be possible to organize, at least in the short term.

When asked whether the talks were likely to go ahead within that timeframe, Peskov said, “No, a bilateral meeting of course cannot be organized that quickly.” He added that the “issue is still under analysis,” and that Moscow has not yet finished discussing its mooted involvement in an upcoming multilateral climate summit scheduled for next week.

At the same time, the Kremlin official acknowledged that reports in Western media suggesting Washington is preparing to unveil a new package of sanctions against Russia’s national debt, as well as potentially expelling senior diplomats, were unhelpful. “It is clear there is no smoke without fire,” he said, but “for now, we will not be commenting on newspaper reports, and we will be waiting to see if any specific decisions are announced officially.”

Within the past 24 hours, it became apparent that all Russian military vehicles along the Ukraine border had gotten an unusual paint modification: A large White stripe on the front and top of each vehicle.

This took the younger military analysts by surprise; they didn’t quite understand why this has been done.   When they consulted older, more experienced Intelligence assets, most of whom are long retired, they got their answer:  Those are INVASION STRIPES.

It is a modification that was used by the former Soviet Union if and when they may have gone into battle with an enemy who was using the same military vehicles.   By painting the large, white, stripes, it differentiated the Russian vehicle from the enemy vehicle, thereby avoiding “friendly fire.”

To most thinking people, this is the surest sign yet that the massed Russian troops are, in fact, going to be ordered to INVADE Ukraine to put a stop to it’s NAZI-esque government, and to protect the Russian-speaking people in Luhansk and Donetsk from continued attacks by the Ukrainian army.

Meanwhile, the Ukrainian Army claims that in addition to at least 87,000 Russian troops, there are now also a total of 330 warplanes as well as 240 helicopters deployed inside Russia near the Ukrainian borders.

Chief of the Defense Ministry’s Main Intelligence Directorate (GUR MO), Kyrylo Budanov, said this morning “We expect that Russia will beef up their military grouping on our borders to a total of 56 Battalion-Tactical Groups totaling 110 000 troops, that will be completed on April 20th.”

Andrii Taran claimed Russia could attack his country in order to ensure ongoing water supplies for the Crimea peninsula.

Mr Taran, speaking prior to an emergency NATO meeting with allied defense and foreign ministers yesterday, also said he was unable to rule out a possibility of Russian forces in Crimea undertaking “substantive military provocations” this year.

He told the European Parliament’s sub-committee on defense: “Crimea’s infrastructure is being prepared for potentially storing nuclear weapons.

“The very presence of nuclear munitions in the peninsula may spark a whole array of complex political, legal and moral problems.”

Mr Taran was able to offer no evidence to back up his allegations.

(Russia has zero need to locate nuclear munitions in Crimea. Russia can have/use any such weapons from their own territory.  In fact, moving such weaponry to Crimea would only serve to make such munitions vulnerable.  The statements made by this  Ukraine official do not seem credible.)

The situation between Russia and Ukraine continues to escalate and NATO sticking its nose into the matter only makes things worse.

Former member of Congress, Tulsi Gabbard, appearing of FOX NEWS CHANNEL’s “Tucker Carlson” show made clear how dangerous the situation is.  She spoke directly about this situation sparking an actual nuclear war.  Her assessment of the gravity of the situation is accurate:

This situation is literally worse than the Cuban Missile Crisis back in the early 1960’s.   We are standing on a precipice overlooking an abyss.

There is a very real probability that a kinetic war will breakout between Russia and Ukraine on or before May 2, when the Winter freeze will have finally thawed-out, relieving groundwater and hardening up the ground from its present muddy condition.  Once the mud dries, it will then be possible for tanks and heavy armor to move freely and that’s when this situation is likely to go hot.

If NATO makes the hideous mistake of trying to involve itself for a NON-MEMBER-COUNTRY (Ukraine) it will put all NATO nations in the crosshairs of Russian military efforts.   All NATO countries could then find themselves fired upon as Russia moves to protect itself.

This situation is the most dangerous military situation the world faces – or has faced – in decades.

It isn’t a matter of whether Russia commences operations, it is a matter of WHEN.   Russia must protect itself from NATO missiles being placed inside Ukraine.

The Russians simply cannot permit Ukraine to do this.  It’s a matter of survival for Russia.

They will fight because they have no choice.

If NATO intervenes, then Russia will also fight us because they have no choice.   In such circumstance, US and European cities would find themselves on the receiving end of Russian missiles.

There isn’t much time.

While everyone hopes that the situation can somehow be defused, that is not likely.

You need to have stored food, water, medicine, an electric generator, fuel for heating , for vehicles and for the generator, Communications gear like CB, HAM or GMRS for each family member and your home.  You need these things RIGHT NOW.

If you wait, and the missiles start flying, you won’t have any hope at all of getting supplies because all the masses (who are asses) will be out panic-buying for themselves because they took no action to prepare.

This is very serious and if you fail to stock up or plan, you will not make it when the crap hits the fan.

Those are the ugly facts.