Putin Warns of Conflict That Would Mean “End of Our Civilization” 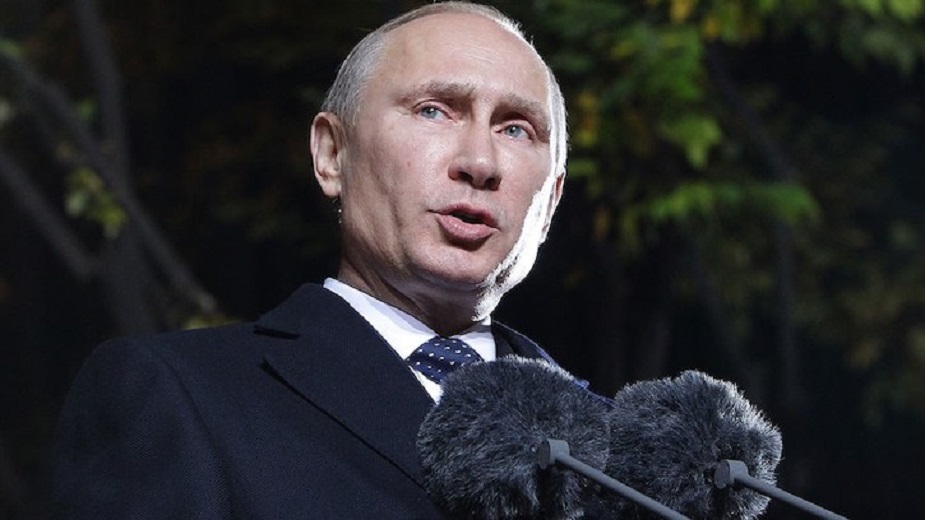 Putin: A War Is Coming That Will ‘End Our Civilization’

Russian President Vladimir Putin has warned that a massive war is coming that will cause the “end of our civilization.”

Speaking at the World Economic Forum this week, Putin said that the elite’s crackdown on people’s civil liberties has exacerbated global tensions and warned that there is “every reason to believe that the tensions might be aggravated even further.”

Citing experts who have compared the current global crisis to the situation in the 1920’s and 30’s, Putin warned fellow world leaders that the world was heading down a dangerous path.

“In the 20th century, the failure and inability to centrally resolve such issues resulted in the catastrophic World War II,” Putin said.

“Of course, nowadays such a heated conflict is not possible, I hope that it’s not possible in principle, because it would mean the end of our civilization.”

Summit.news reports: Putin said that the “destruction of traditional values” and freedom itself was on the line if the situation is allowed to deteriorate to the point of conflict where it’s “all against all.”

Elsewhere in his talk, Putin addressed Internet censorship, asserting that social media networks were now competing with elected governments over monopoly of power.

“We are now talking about economic giants, aren’t we? In certain areas, they are competing with states and their audience can include millions and millions of users,” said Putin.

“Here is the question, how well does this monopolism correlate with the public interest?” he asked.