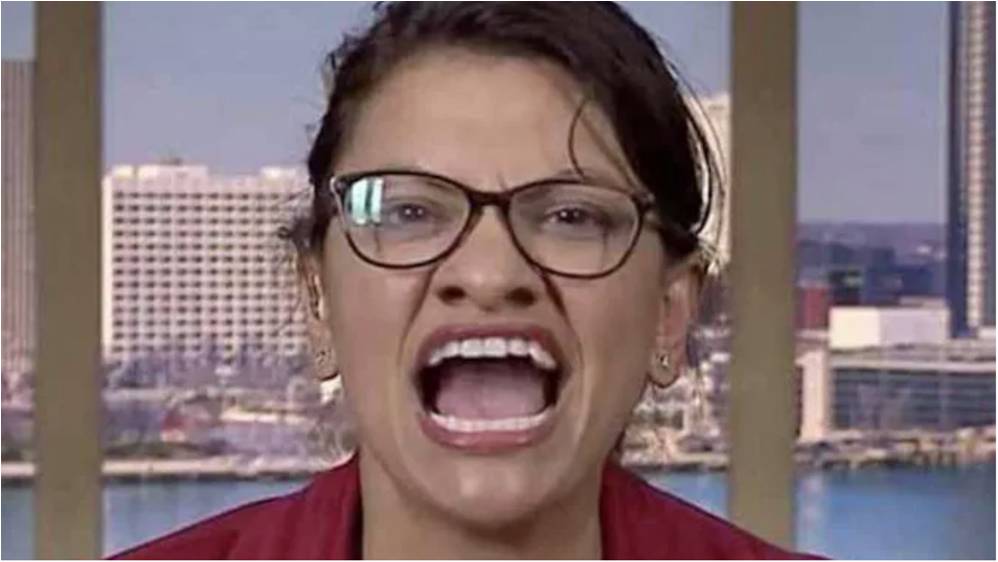 Democratic Rep. Rashida Tlaib has declared that it is time for the Biden administration to completely defund and abolish policing in the United States.

Following the shooting of Duante Wright, Tlaib took to twitter to announce that policing “can’t be reformed.”

It wasn’t an accident. Policing in our country is inherently & intentionally racist.

Daunte Wright was met with aggression & violence. I am done with those who condone government funded murder.

No more policing, incarceration, and militarization. It can’t be reformed.

Twitchy.com reports: Just for the record: Tlaib is stating as a fact that the officer who shot Wright didn’t do it accidentally, right?

I agree. Everyone should join themed gangs like in The Warriors and settle their disputes with street violence.

Phony concern is not what we want to hear pic.twitter.com/lztCgsUfWx

I’m here for the ratio.

Actually, a lot of people agree and are asking her to do something about it as a member of Congress.

Are you, a lawmaker, saying we don’t need law enforcement? If yes, what effective alternative institutions, organizations, agencies do we have to enforce the law if we do away with policing?

for all those asking: https://t.co/h5kyZhbyxI

I hope you lose a primary for this statement

That word “inherent” does not mean what you think it does.

This is such a bad take.

Looking forward to your proposals for alternatives … maybe elected leaders shouldn’t put out public statements borne more out of anger than actual thought?

No more policing can begin when elected officials get rid of their police and security forces. We’re not doing this thing where we have no policing, but y’all are protected to the hilt.

It’s pretty rich Tlaib says this from behind fencing with razor wire and surrounded by the National Guard.

Will Rashida advocate for no security/police presence at the capitol?

For the record, I “liked” this tweet to be able to save it and screenshot it and send it to my buddies. Insanity is a strange look.

It would be best for you to step down from congress. This is a completely irresponsible statement by you.

No more policing and incarceration? Seriously embarrassing that this is an elected official

Thankfully no one is overreacting

The fact that people elected you is mind blowing.

Lead by example, dismiss the National Guard protecting the Capitol.

Does that include the Capitol Police?

So you are going to disband the capitol police?

When the Capitol Police executed Ashli Babbit, was that inherently and intentionally racist?

Those weren’t even laws and weren’t passed by anybody.

There is no opportunity to make positive change you can’t crap all over, huh?