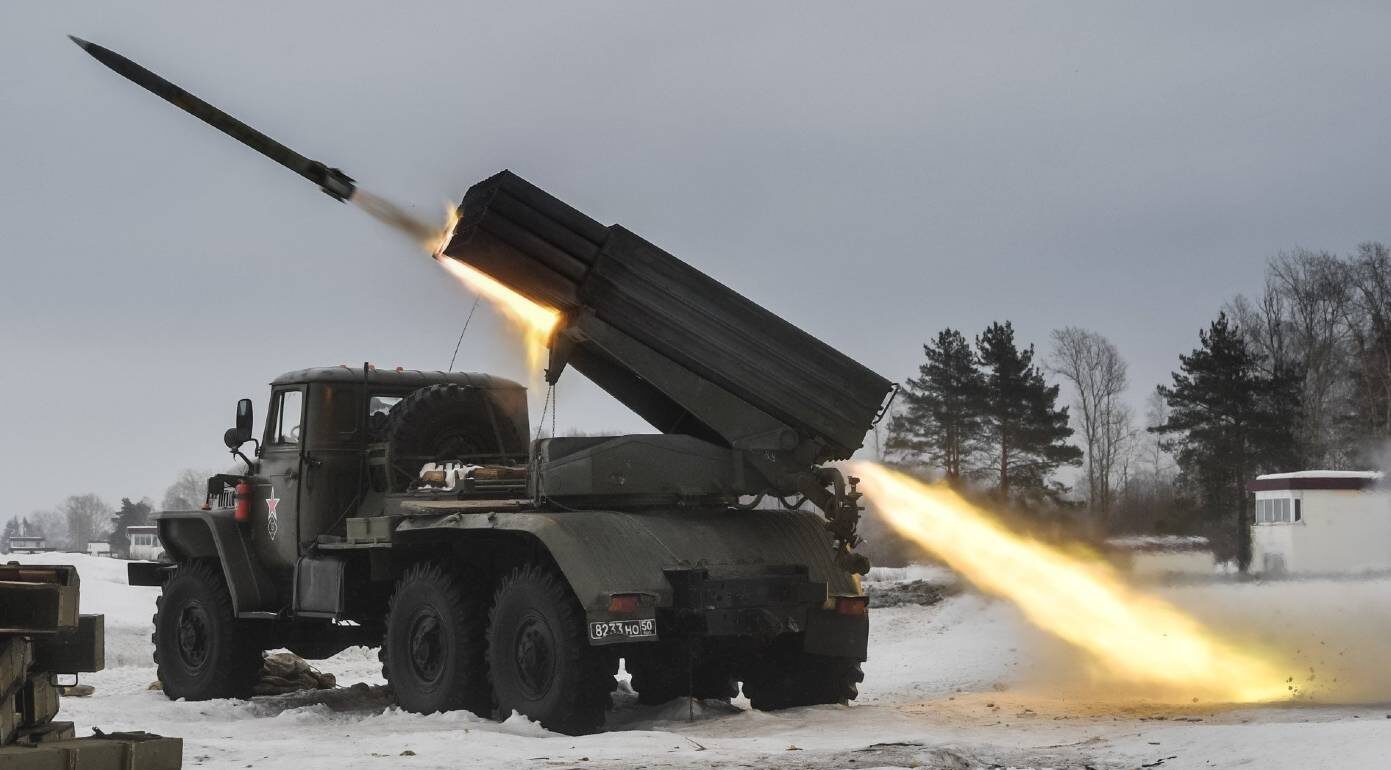 A red alert has been sounded at NATO Headquarters as the CIA and military intelligence services steal a Russian plan to attack Ukraine.

The stolen plan contains details and completes the first CIA leak: It speaks of a major Russian invasion of Kiev.

This is the reason for the intense mobility that takes place in all European capitals, NATO and the USA.

The stolen plan is very detailed and has already been presented at NATO Headquarters as well as in Alliance countries.

For this reason, the US believes that we are at the “zero point” in the Ukrainian issue.

The US embassy will be relocated

U.S. embassy officials have announced plans to further reduce staff and relocate the embassy to Western Ukraine, most likely to Lviv.

In addition, the Americans demanded the departure of the Americans who are members of the Organization for Security in Europe (OSCE) and are in eastern Ukraine in charge of monitoring the ceasefire.

“They have asked about 40 Americans from the OSCE to leave the region by February 15,” said credible US sources.

A NATO official said: “Biden was clear, Putin has decided to invade.”

Biden gave a date for the invasion

As a few days ago, the information is leaked by the Germans and Der Spiegel.

According to the Germans:

“The US President, T. Biden, informed the US allies that the Russian attack will start on February 16!

The CIA is expecting a Russian attack on Ukraine next Wednesday, and the United States has informed its allies. The US Secret Service has issued the most urgent warning to date.

They briefed NATO on the details of the Russian plan

Both the US intelligence service and the US military have informed the federal government and other NATO members that, based on new information, there is a fear that an attack could take place as early as Wednesday, February 16.

Western military sources and officials said the US Secret Service had intercepted indications and preparations by the Russian leadership and the Army for next Wednesday.

The United States has provided many details about its details, describing the routes of a Russian invasion and the tasks that each Russian unit will undertake.

The German government does not know on what information the American assessment is based, however the presentation of the Americans was very detailed and was supported by many sources.

“People who know the subject , however, believe that the United States may have deliberately disseminated the information in order to torpedo the Russian plans for an attack ,” the German magazine concludes.