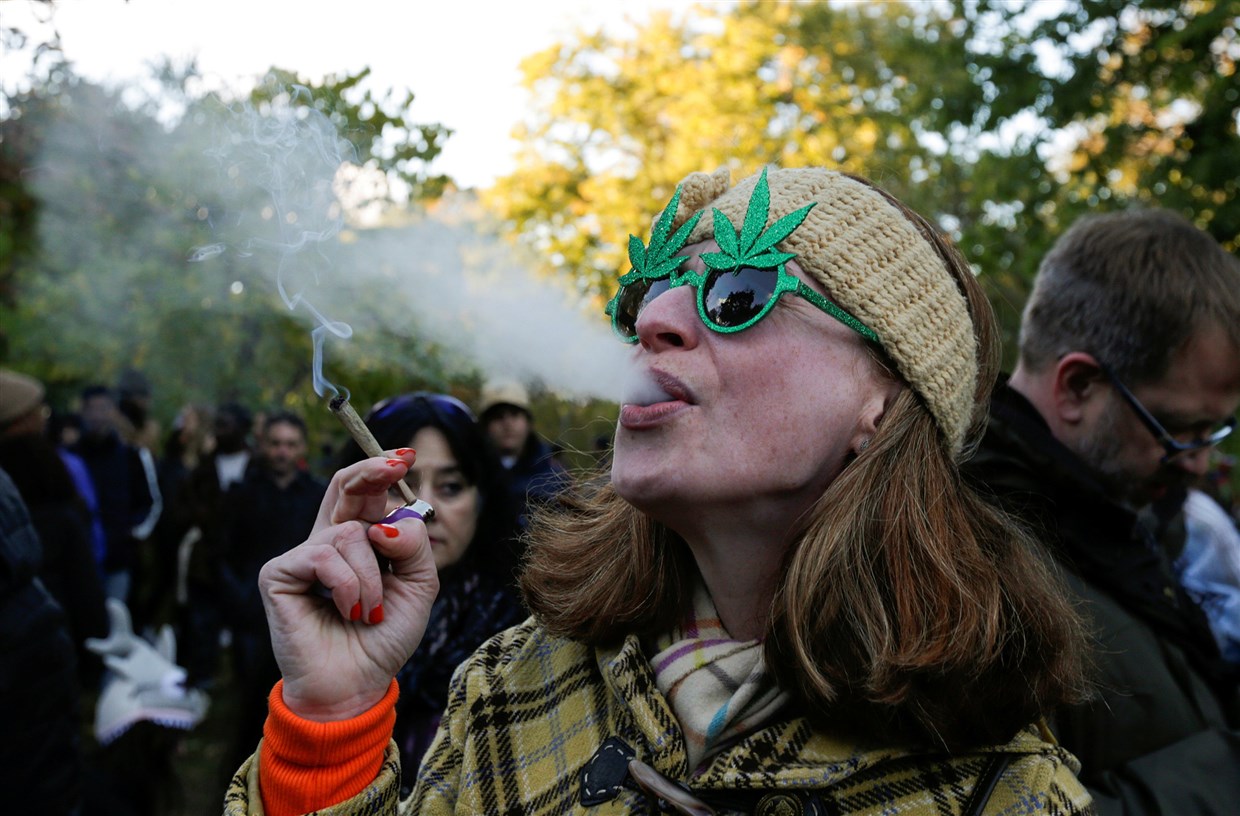 Regular cannabis use has harmful effects regardless of the age a person starts using, according to a new study.

The study examined people who began regular cannabis use in high school or in their early 20s, and compared both with non-users.

The results linked regular cannabis use with negative life outcomes by age 35, says lead author Gary Chan from the University of Queensland’s National Centre for Youth Substance Use Research.

“Compared to non-users, regular cannabis users were more likely to engage in high-risk alcohol consumption, smoke tobacco, use other illicit drugs, and not be in a relationship at age 35,” Chan says.

“These outcomes were more common among those who started using cannabis regularly in adolescence. They were also at higher risk of depression and less likely to have a paid job.

“Overall, regular use of cannabis—more than weekly and especially daily use—was found to have harmful consequences, regardless of the age people began using it.”

Chan says many previous studies had documented the harms associated with regular cannabis use in teens, but few have looked at the adverse consequences associated with use from young adulthood.

“Two-thirds of people who use cannabis regularly started use in their early 20s,” he says.

“Because adult onset is a lot more common than adolescent onset, most of the harms associated with cannabis are in fact in the group who begin later on.”

“Those who began regular use as a young adult accounted for the highest proportion of subsequent illicit drug use and tobacco use in the population, and a much higher proportion of high-risk drinking.”

Chan says the findings should be used to inform the public about the risks of regular cannabis use.

“Public health agencies and policy makers need to deliver a clear and strong message to the public that regular cannabis use is harmful, regardless of when an individual initiates its use,” he says.

“This is particularly important for jurisdictions that have already legalized recreational cannabis, such as Canada and some US states.”