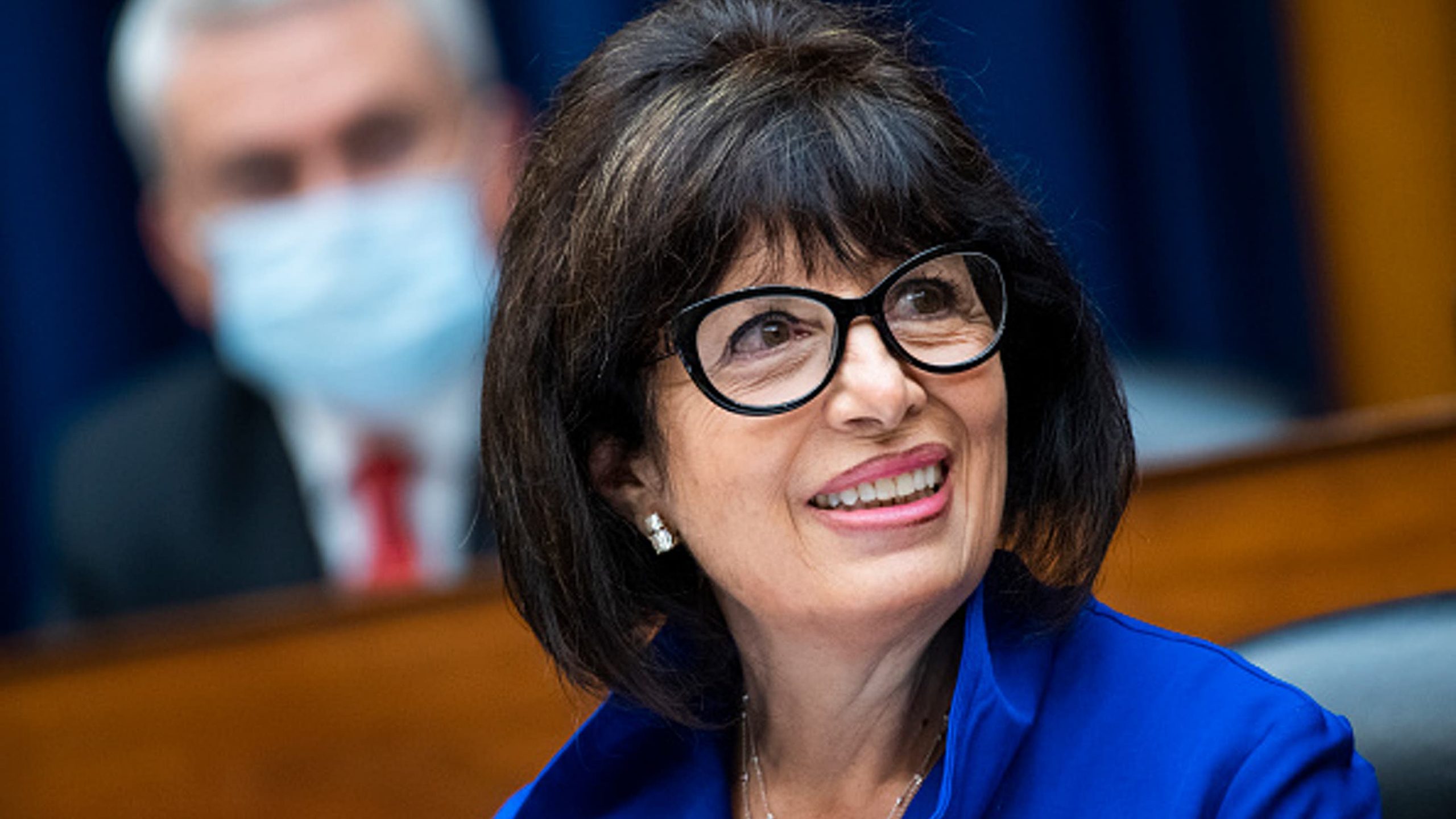 Rep. Jackie Speier (D-CA) said in a Monday tweet that since Republicans sometimes use the term “radical left” to refer to Democrats, Democrats should label the GOP with an even more extreme moniker.

“The Republicans have been calling Democrats the radical left. Time to call Republicans the terrorist right?” she tweeted.

Speier’s tweet was met with a swell of support on social media, including from “One Tree Hill” actress Sophia Bush, who said in response, “It’s been time.”

“Agree. Nothing ‘good’ about my former party now. Those decent folks who remain in it should exit,” said one Twitter user.

“The Republican Party has shown that they supports the over throw of our ‘America’s Democracy’ and is now part of Trump’s new party ‘The Insurrectionists Party,’” said another user.

“Absolutely. I’ve been calling them terrorists for weeks. Unrepentant terrorists, actually. They are the American Taliban and they need to be stopped,” tweeted another.

Some Democrats have been broadly painting Trump supporters as extremists since the Capitol riot. Singer Nancy Sinatra, for instance, recently told The Guardian she will “never forgive” Trump voters.

“We squeaked by [in the election]. I don’t know what I would have done if Biden had lost. It crossed my mind to move to another country,” she said. “I couldn’t believe that this great nation had sunk so low. I’ll never forgive the people that voted for him, ever. I have an angry place inside of me now. I hope it doesn’t kill me.”

“F**k Trump, f**k his whole family, f**k anyone that chose to work with him and f**k every single Trump voter. The rest of us need to make sure this never happens again. We’ve been warned. And guess what – I’m STILL with her you misogynist American dummies!!! Onwards!” he said.

Model Chrissy Teigen, the wife of musician John Legend, declared Trump to be “the f***ing worst.”

“Today our great national f***up is over, but the shame will last forever,” she declared. “With 2 impeachments, the creation of 3 million LESS jobs, 403,000 dead, a record low approval rating and God knows how many crimes, we can officially say Donald J Trump is the greatest at being the f***ing worst. Maybe it wasn’t such a good idea to have the guy with barely enough well-done steak with ketchup fueled brainpower to power a lightbulb who doesn’t even know how to close an umbrella run the country. History will not be kind to you, you absolute psychopath. But I never was anyhow.”

“After a year of pain and loss, it’s time to unite, heal, and rebuild,” Biden tweeted.