Rep. Marjorie Taylor Greene Suspended After She Tweeted “He Is Risen” on Easter Sunday 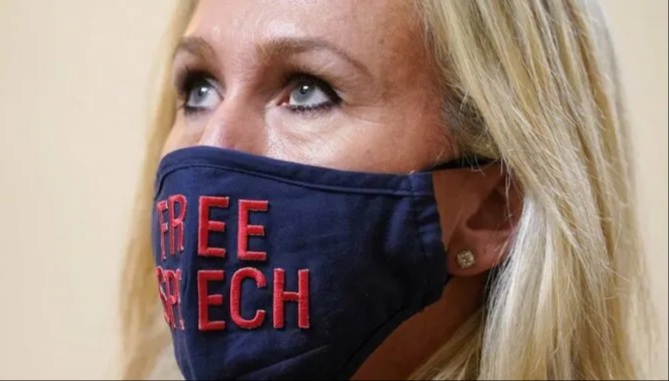 Republican Rep. Marjorie Taylor Greene was suspended from Twitter on Sunday after declaring that “He is risen.”

The pro-Christian message was apparently enough to get her kicked off the far-left, anti-American social media website.

After much outrage, Twitter were forced to admit they had “made a mistake.”