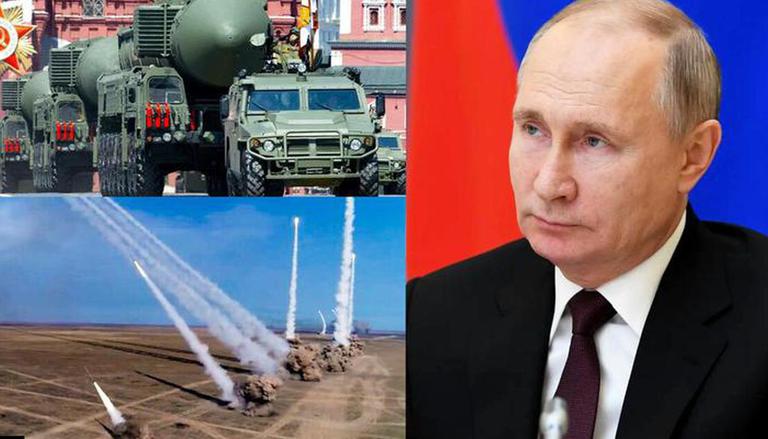 I don’t have the tweet right now but Russia said they will target anything in Ukraine that contains weapons sent by the West.

Didn’t Biden just sign a bill to give them 14 billion dollars worth of military aid?

Americans are all fucked up and he give a country that is going to lose anyways 14 billion dollars. Like they aren’t just going to pocket all of it and use it to brainwash everyone even more.

The power to stop all of this is right in the hands of the US justice system that was setup to stop traitors that put Americans lives in danger. But they don’t do anything, they are part of it.

It’s starting to look more and more like we are going to be attacked by both China and Russia because of our insane politicians we never even elected and the justice system that never arrested them declared war on Russia.

Just hope I can make it to the safe spot before missiles start slamming down near me.

You see, a lot of politicians have business interests in Ukraine. So if you send 14 billion to that country, then 5 billion is bound to end up in the hands of those business owners.

This is fantastic news for weapon makers because they will need to get more orders, which is really what the ‘aids’ are.

More kickbacks for bidens, pentagon generals, zelensky, and all the other ‘leaders’ that facilitate the purchases