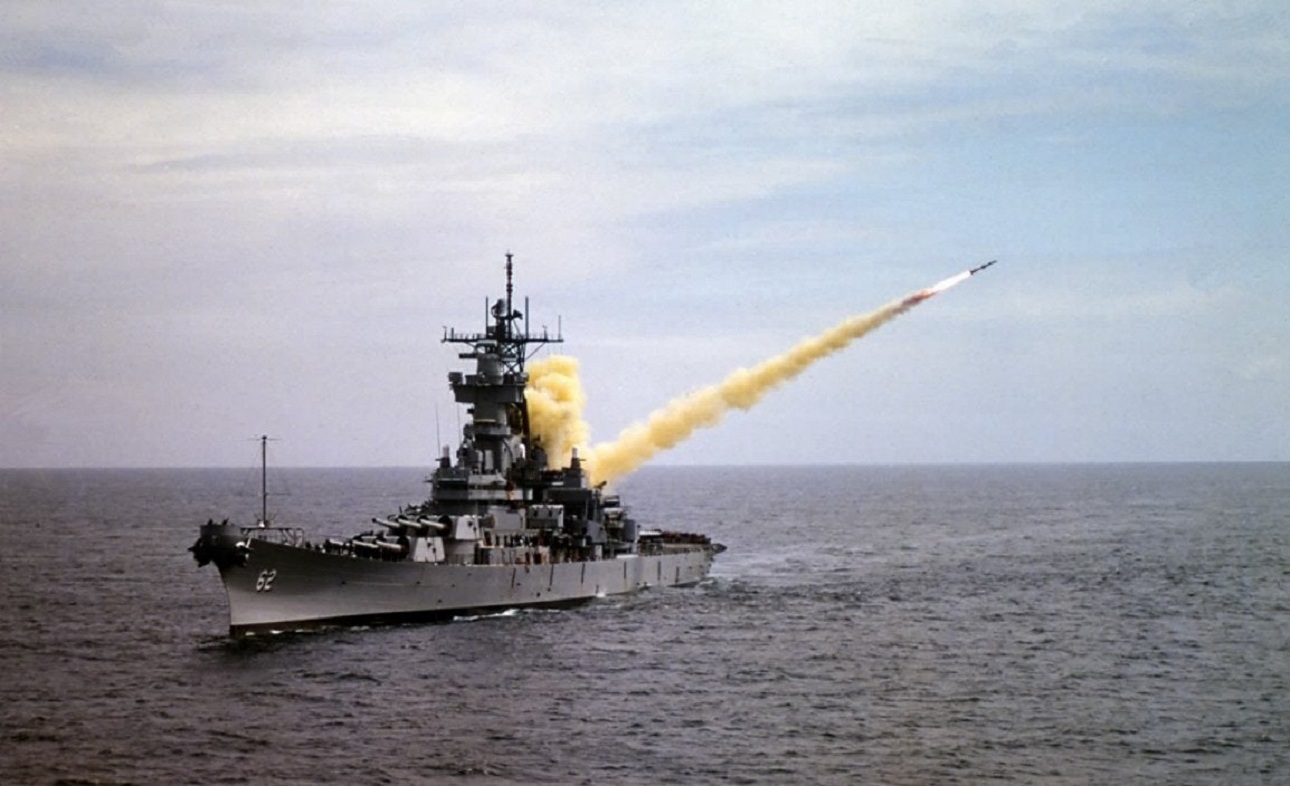 The Kremlin, when asked if Russian President Vladimir Putin has anything to say to Ukraine President Volodymyr Zelensky, Press Secretary Dmitry Peskov responded:

“There is always talk about defusing tensions and preventing a potential war in Donbass.  We hope that political wisdom will prevail in Kiev, the case will not take a serious turn and provocative actions (against Luhansk and Donetsk) will still come to naught.

A possible appeal of Kiev to the United States to use cruise missiles at Donbass targets will push Russia to recognize the DPR and LPR with the subsequent introduction of Russian peacekeepers into their territory.

In the case of the use of cruise missiles from the destroyers USS Donald Cook and USS Roosevelt of the US Navy from the Black Sea through the territory of the DPR and LPR, American warships may be destroyed. Thus, Russia will defend Russian citizens.

Are the Americans ready for this scenario? We believe – no.

Therefore, despite the enthusiasm of Ukrainian nationalists, the United States will not openly use its fleet in a potential conflict, as this implies a direct clash with the Russian Federation.”

This news indicates how extraordinarily serious the situation now is between Ukraine and Russia, and how Ukraine is trying to drag the US and Europe (NATO) into a direct war with Russia.

All these things Ukraine has done and THAT is why Russia has felt the need to mass Russian Army troops and tanks along the Ukraine Border.

If Ukraine stops its massing of troops, stops its firing upon Luhansk and Donetsk, and turns the fresh water from the Dniepier River back on, by opening the dam they erected, all these issues will be resolved peacefully.  Instead, Ukraine talks war.

If war is its choice, then Ukraine should fight it alone.  They’ve done all this to themselves.