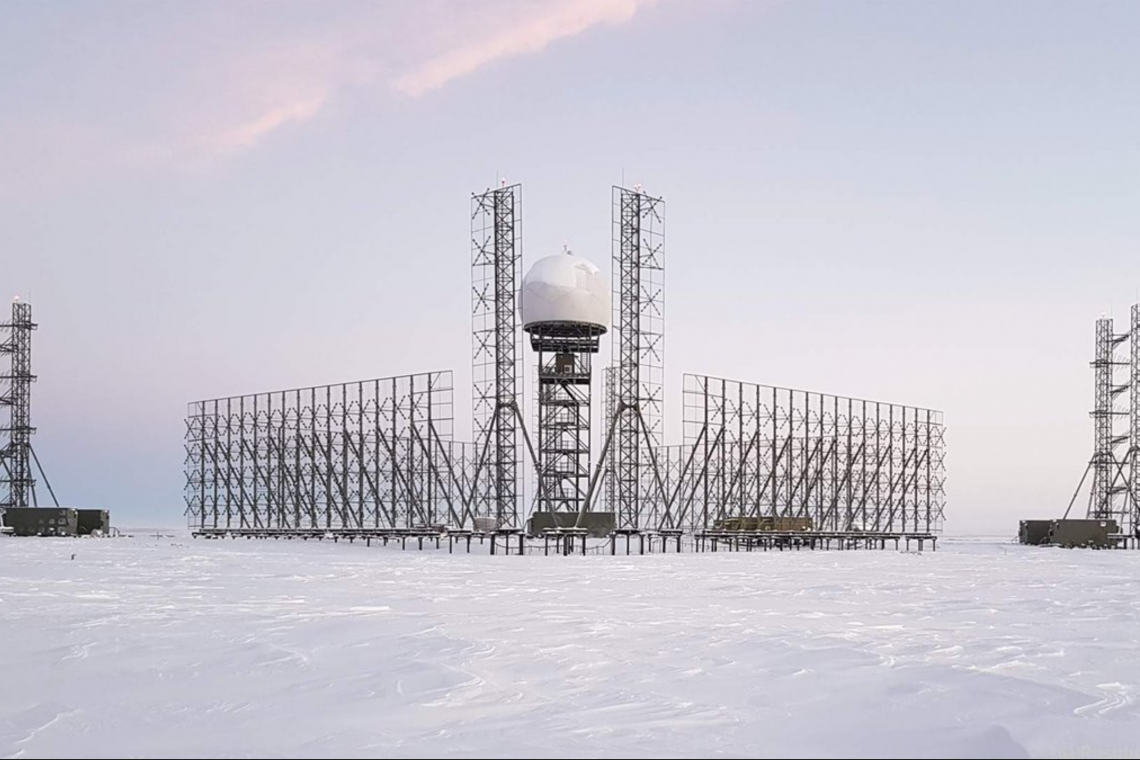 Russia also declared today they are closing the Northern Sea Route, saying NATO’s “creeping” intervention in Ukraine has begun and we will not stand idly by.

With regard to the new nuclear missiles, Russia said “We are ending the year 2021 with the effort of placing another missile regiment of the Kozelsk missile formation armed with silo-based Yars missiles and a regiment of the Barnaul missile unit with mobile Yars missile systems on combat alert,” the commander confirmed to the Defense Ministry’s Krasnaya Zvezda newspaper.

The RS-24 Yars is a Russian strategic missile system comprising a mobile or silo-based solid-propellant intercontinental ballistic missile with MIRVed (multiple independently targetable vehicle) warheads. The Yars is a modification of the Topol-M missile system. Russia started deploying Yars ICBM systems from 2009 when the Yars launcher was accepted for experimental combat duty in the Strategic Missile Force.

The Kremlin said Friday that NATO’s “creeping” intervention in Ukraine has begun and we will not stand idly by.

In addition to closing the northern sea route, Russia is already taking very dangerous steps that signal an actual exchange of nuclear weapons is possible.