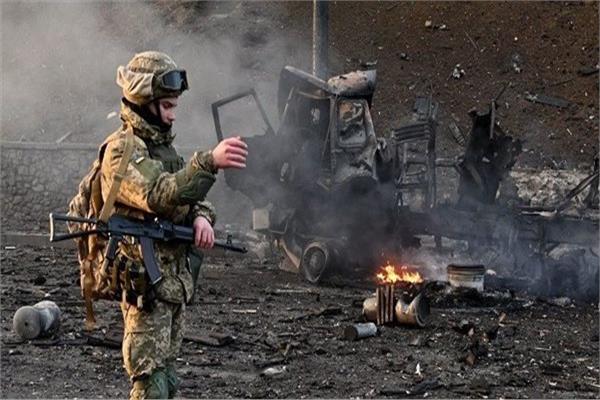 Russian missiles have struck an arms depot housing weapons from the United States and European countries donated to Ukraine.

The Russian defense ministry said its Kaliber missiles destroyed hangars in the Zaporizhzhia region of Ukraine which contained “a large batch of foreign weapons and ammunition supplied to Ukrainian troops by the United States and European countries”.

Yesterday, Russia accused the West of “pouring oil on the fire” with weapons deliveries fueling the nine-week-old conflict.

They have also repeatedly warned that such weapons donations are legitimate military targets.  The U.S. and European countries simply ignored such warnings and continued shipping weapons.  Those weapons have now been destroyed.

The United States and NATO have ruled out sending their own forces to Ukraine, but Washington and its European allies have supplied large quantities of weapons to Kyiv, including drones and anti-aircraft and anti-tank missiles.