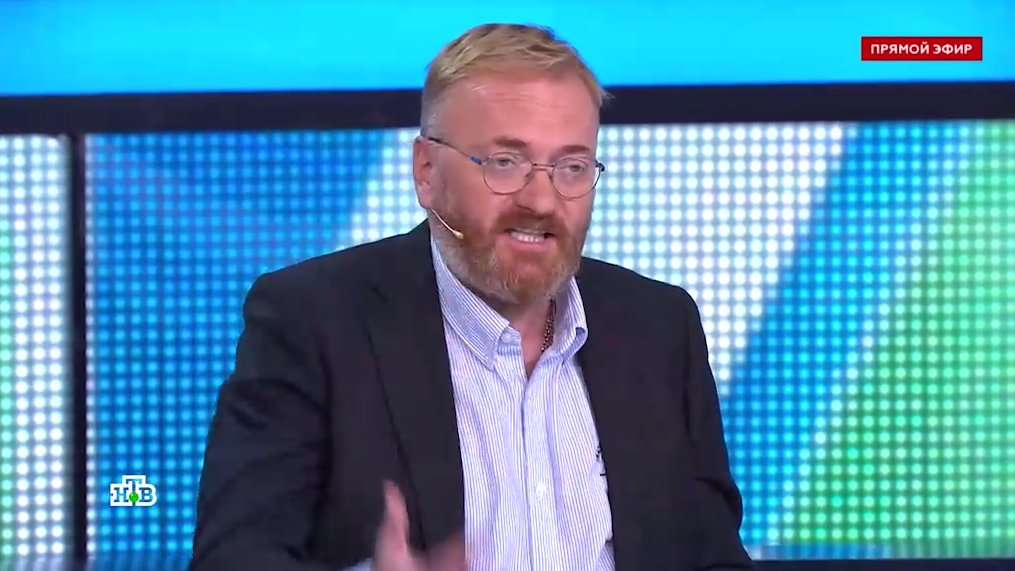 State Duma Deputy Vitaly Milonov (mostly known for his active opposition to all things LGBT) said on Russian federal TV that, quote, “the era of iPhone soy cuckolds is coming to an end” & the war is giving them a chance to become real men.

Milonov hasn’t signed up, but he did go to Donbass a bunch of times since 2014, including on humanitarian aid missions in combat zones & visiting the troops.

Deputy Governor of Kamchatka Sergey Mironov has been called up during the partial mobilization, though; he confirmed that he’ll participate in the SMO. Chief Federal Inspector for Kamchatka Evgeny Makarov has also signed up.

State Duma Deputy Yury Shvytkin of the “United Russia” Party has also signed up to participate in the SMO after the partial mobilization was announced.