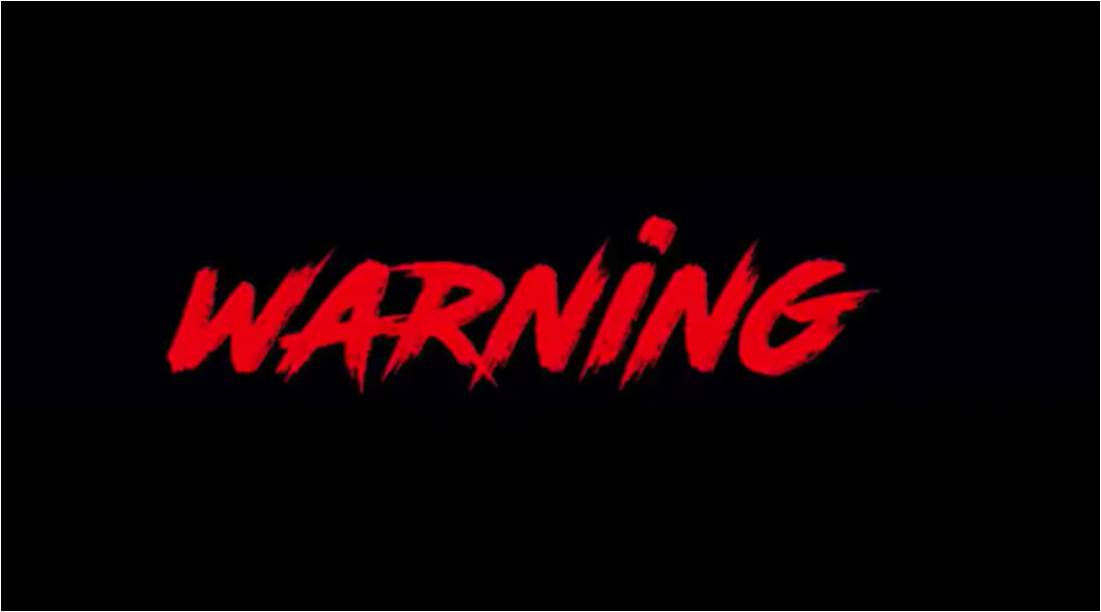 Using public transport will soon be a big risk to your life.

Because of drivers and pilots dropping at the wheel.

There’s a video on rumble showing the similar signs. Linked to snake venom poison or a sea snail poison as fish and animals react the same way.

Other videos explain how 18Ghz waves release a payload that’s been sitting in those who have been injected with it.

Minutes 3:22-5:14 explain the Dr. Buttar’s 5g-hydrogel-payload theory in which he gives Marburg and Ebola examples. Then, includes footage of a snake or a sea snail striking different prey (combining venom theory + payload theory), who die in the same way as the SADs victims.

The video is well worth watching until 17 minutes.