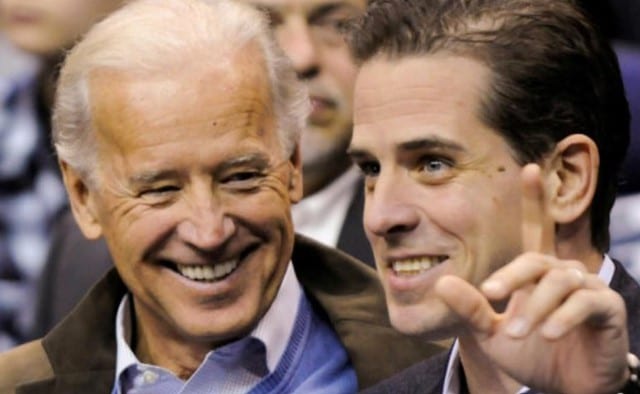 This is about as bad as they come…

I can’t even believe everything this guy said in a 2 minute video clip.

If this doesn’t wake you up, I don’t know what will.

So this is a guy named Sam Harris, who according to his Twitter Bio is the Author of “The End of Faith” and “FreeWill” — interesting topics, reminds me of a little story out of Genesis and a talking Snake.

This guy is about as far left as them come but even for a die-hard far-lefty lib, this is beyond the pale everything he just said in 2 minutes.

Even the guy interviewing him at one point stops him to ask if he heard him correct (spoiler alert: he did).

So the most shocking part is actually not the headline where he talks about Hunter Biden having corpses of children in his basement.

That was one of the more tamer things he said.

And no, he didn’t say Hunter Biden DID have corpses of children in his basement…

He said IF he did, he still wouldn’t have reported on the story because “Orange Man Bad”.

The two things that were stunningly bad to me were first him basically admitting that Joe Biden is corrupt and took kickbacks from Hunters deals but that it doesn’t matter because “Orange Man So Much Worse”.

You can heard the EXACT quote in the clip below.

What universe is this guy living on?

You just admitted the (alleged) President/Resident is taking illegal bribes and kickbacks but “that’s ok” because we hate Trump?

Is this guy even hearing himself?

Then he took it one step farther by saying a conspiracy of the MSM was justified against Trump so they could ensure he would never take office.

It was at this point the interviewer (who I would guess is left-leaning himself) stops him to try and clarify, asking if he heard him correctly.

Just watch for yourself, it’s only 2 minutes:

Is this stuff even legal?