SARIN not KORONA is the reason for Quarantine Isolation!?! 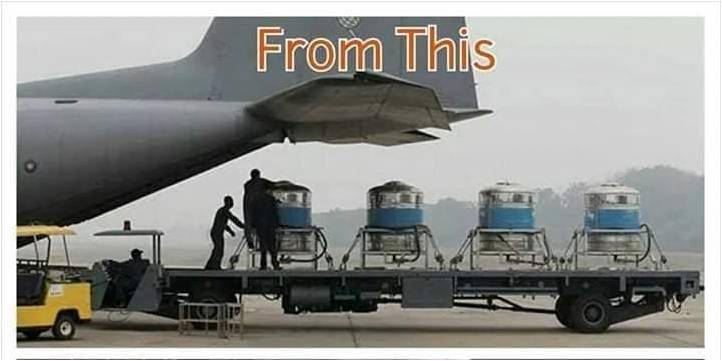 I’m military officer, now retired, with 4 WARS behind me. I want to share one text to read it and make sure WHAT IS BEHIND, someone calls coronavirus, but from my point of view, that is military chemical weapons.

SARIN and not KORONA is the reason for of quarantine isolation!?!

The release of a large amount of SARIN from a laboratory in Afghanistan that occurred immediately after the New Year is the reason for signing a cooperation agreement with the Taliban after 40 years of conflict, and as a counter service they are asked to remain silent about the omission by soldiers and administration of the United States.

The gas travels through the atmosphere, and the countries where the gas is spreading was in Europe, happened some time ago, without anyone’s knowledge and without any warning from the US authorities. This gas has no smell, taste or color and is retained in the air and with the rain falls to the ground where it begins to act on plants and animals as well as humans. The most vulnerable in this case are the birds that are not protected in any way from the rain.

People are exposed to SARIN through the skin, eye contact or inhalation, which is the leading cause of respiratory problems that can result in death in the elderly or chronically ill, as well as younger people with characteristic allergies.

The first victims of SARIN are 67 US troops who were deployed in a laboratory in Afghanistan, and where SARIN was found in large quantities. The same soldiers were sent to a military parade in Wuhan later in February to divert attention, and later the same soldiers in the Chinese city contaminated several thousand more citizens.

A day after the Wuhan parade, the World Health Organization announced the Corona virus pandemic, and a few days later all 67 soldiers were diagnosed with the Corona virus.

The period required for air gas incubation is just over three months, and the best protection against it is avoidance of open space, and quarantine.